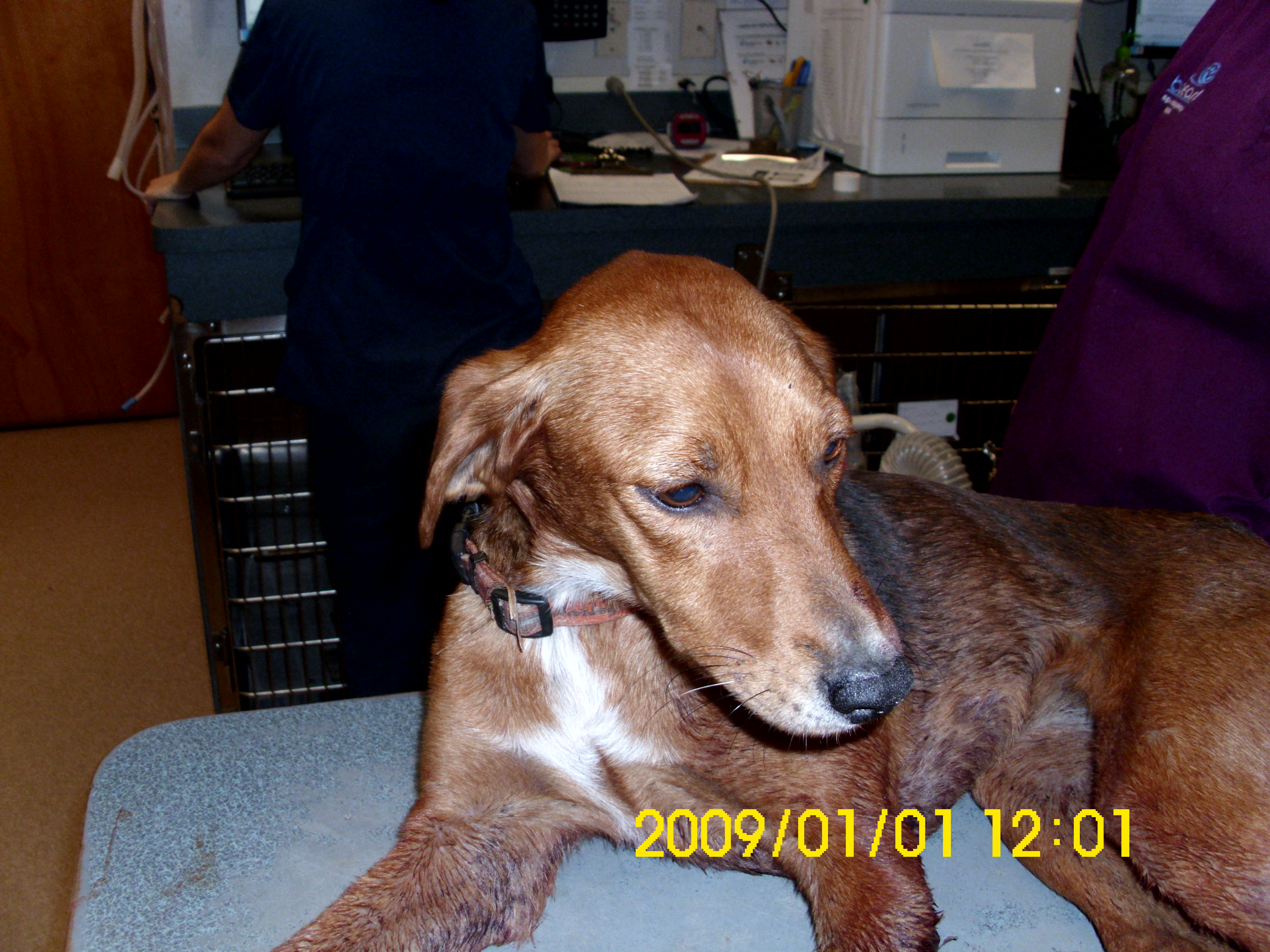 FRANKLIN, Va. – Authorities are looking for the owner of a dog who was shot.

The Southampton County Sheriff’s Office received a complaint of someone shooting at deer around 4 p.m. Tuesday in the area of Monroe Road near Crater Drive. The caller also stated a dog had been injured by the gunfire.

The dog was located by Southampton Animal Control and taken to an after-hours veterinarian in Chesapeake for treatment.

The dog’s front left leg that was shot had to be amputated.

Arrangements are being made for a foster home to care for the animal but Animal Control would like to locate the owner.

Call the Southampton Sheriff’s Office at 757-653-2100 if you have any information on who the dog owner may be or if you know who may have shot the animal.