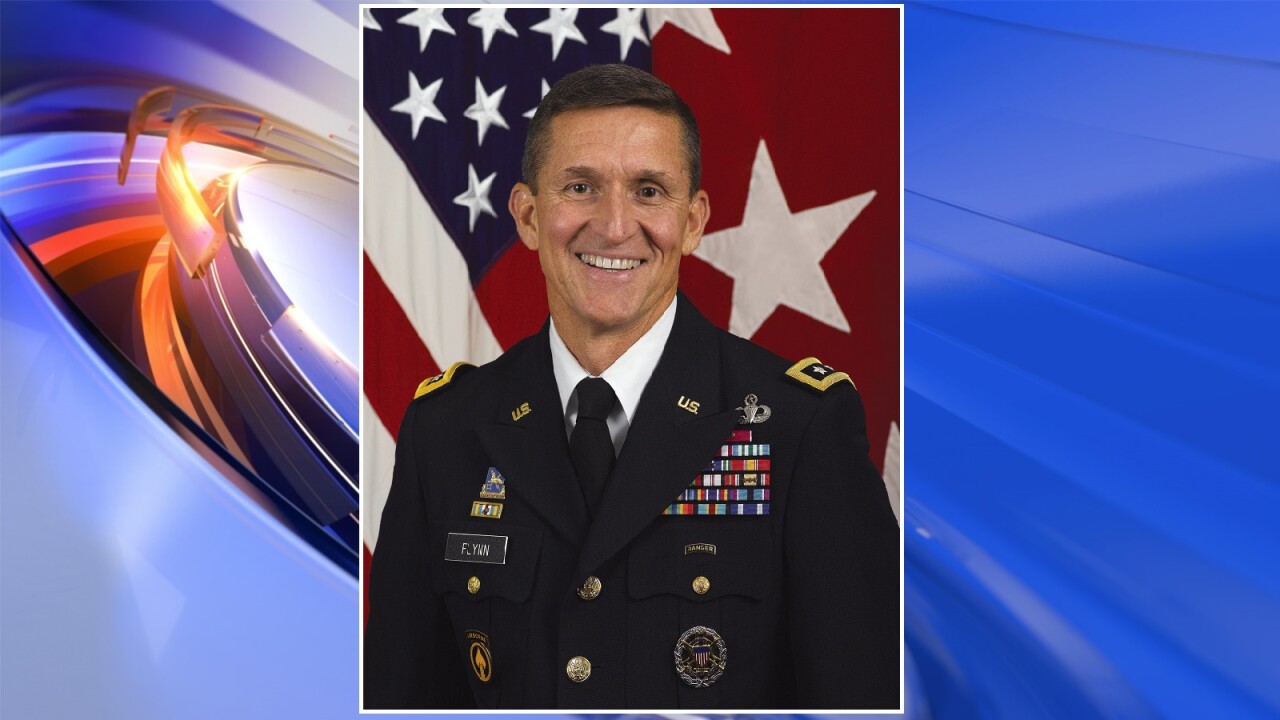 It was not immediately clear if Flynn accepted.

Flynn, 57, was a top adviser and high-profile surrogate to Trump during his campaign, introducing the President-elect at rallies and serving as a top cheerleader on his hyper-active Twitter feed.

His potential appointment wouldn’t require Senate confirmation, which is potentially helpful for Trump, as Flynn has a long history of controversial remarks and was fired as President Barack Obama’s director of the Defense Intelligence Agency in 2014.

Flynn wrote in his 2016 book, “The Field of Fight,” that he was booted from Obama’s administration by “censors” who were unhappy he’d told a congressional committee “that we were not as safe as we had been a few years back.”

However, US officials said Flynn was pushed out because of his contentious management style.

Flynn’s Twitter feed — regularly updated with pro-Trump comments — is another source of potential scrutiny. Flynn apologized in July after retweeting a message that bashed Jewish people.

The retweet came after Hillary Clinton campaign manager Robby Mook said on CNN that Russia was to blame for hacks of the Democratic National Committee.

“The corrupt Democratic machine will do and say anything to get #NeverHillary into power. This is a new low,” Flynn tweeted. With it, he shared a link to a tweet by a user who had written, “>Cnn implicated. ‘The USSR is to blame!’ … Not anymore, Jews. Not anymore.”

Flynn enjoys tremendous access and credibility with Trump, especially because he’s had several tours of duty on the battlefield.

“What makes Gen. Flynn different from so many others that we’ve heard about on Donald Trump’s transition team is he is the one with the real experience fighting on the ground in Afghanistan and Iraq,” said Peter Bergen, CNN’s national security analyst.

But the question may be whether his management style rubs people the wrong way.

Given Trump’s reputation for loyalty, it is no surprise that Flynn would find himself in a key role in the Trump administration.

But Flynn, having only retired from the Army in 2014, is actually limited in the positions he could fill. By law, military officers must be out of uniform for at least seven years before they are eligible to become secretary of defense, though it is possible that Congress could grant a waiver that would allow Flynn to be named to that post.

Even before it was announced, the idea of Flynn becoming national security advisor was met with opposition from some Democrats.

At the Republican National Convention, amid shouts of “lock her up” from the audience, Flynn delivered a fiery speech condemning Clinton’s handling of emails on her private server.

“I have called on Hillary Clinton to drop out of the race because she put our nation’s security at extremely high risk with her careless use of a private email server,” Flynn said.

Two former government officials with direct knowledge of the issue tell CNN that while Flynn oversaw intelligence in Afghanistan, he shared classified information with Pakistan on terror networks responsible for killing American troops. The intelligence, the sources say, came from another agency. Flynn wasn’t supposed to share it. They say he was trying to convince Pakistan to stop sheltering terrorists.

Asked by email about the allegation, Flynn told CNN, “It is not true … not even close.” Flynn declined to comment further.

In separate incident, the two officials with whom CNN spoke said Flynn did not follow established security procedures when he shared classified intelligence with allies.

In an August interview with The Washington Post, Flynn has acknowledged the incident.

“The investigation on me was for sharing intelligence with the Brits and Australians in combat, and I’m proud of that one,” he told the paper. “That was substantiated because I actually did it.”

Flynn says he had permission to share the classified information. In both cases, sources say the retired general was informally reprimanded but never charged with wrongdoing.

And in 2010, while still a serving senior officer, he published an article criticizing the state of US intelligence operations in Afghanistan. CNN has learned the CIA was so furious at Flynn for publicly disclosing shortfalls that the agency complained to the Pentagon, which had signed off on the article.