VIRGINIA BEACH, Va. - The new owners of an Oceanfront hotel are painting over a mural dedicated to military forces.

The new owners of the Howard Johnson hotel, formerly the Flagship Resort Inn, have covered the mural with a coat of white paint.

The artist, Sam Welty, posted a Facebook live video telling the story behind the landmark.

Welty says he was inspired to create the mural after the September 11 attacks. 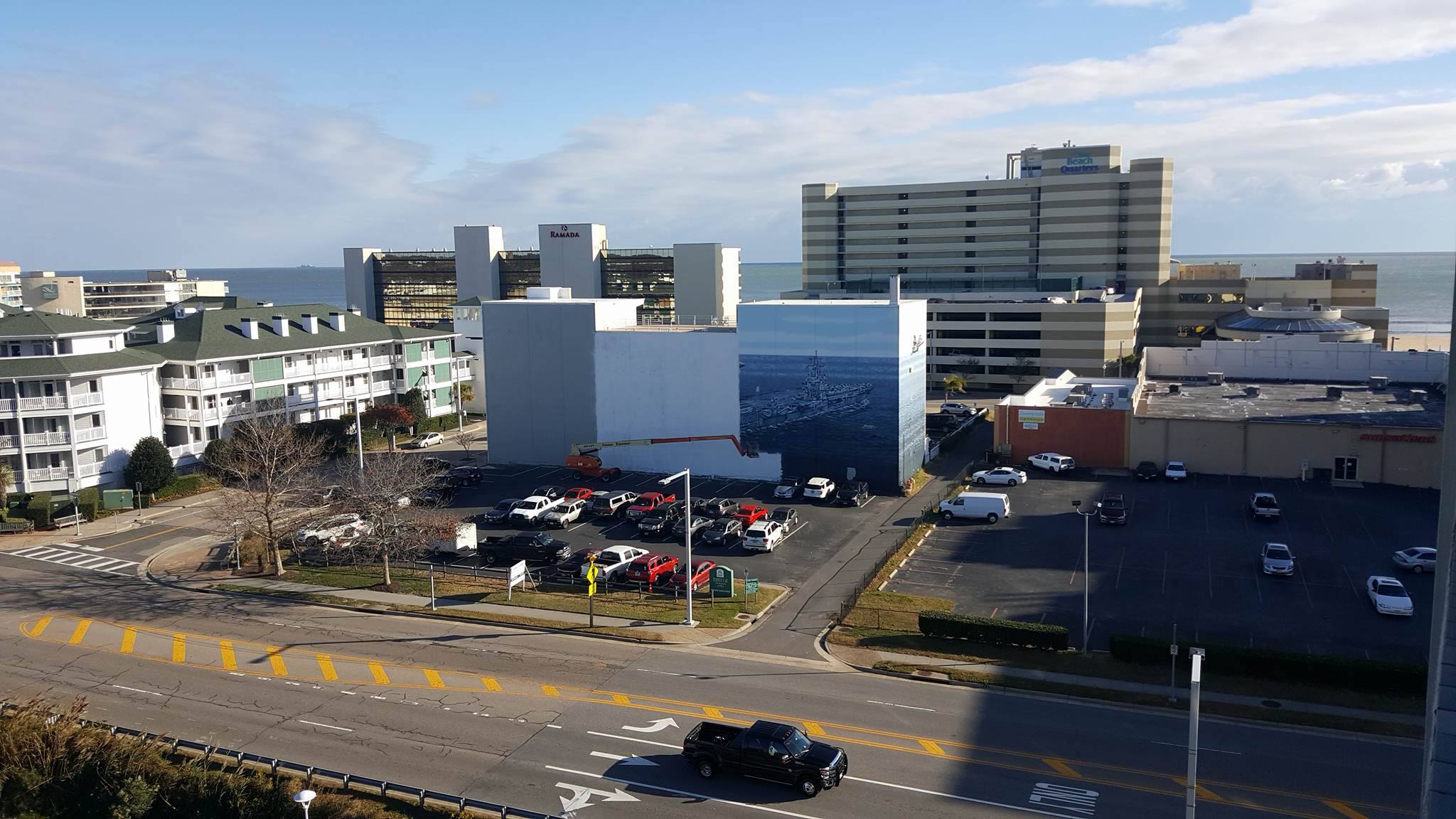 "The owner of the wall said 'Sure, you can paint my wall but I'm not paying for it' and that was fine," Welty said. "So we got sponsorships, we got anyone who could help and we painted the mural."

The mural is the first of 12 Welty's series called "Great America."

Welty said he is planning to reach out to the new owners and would like to repaint the mural.

With the mural being removed, he's concerned about the message it's sending to our  military community.

“What I’m concerned is happening, is this is not art to the community, to the military, to the people that serve and protect our freedom. I’m concerned this is saying to them ‘we don’t care. We can do without you.’”

Welty said he is planning to reach out to the hotel owners and hopes to repaint the mural.

See the full video below: