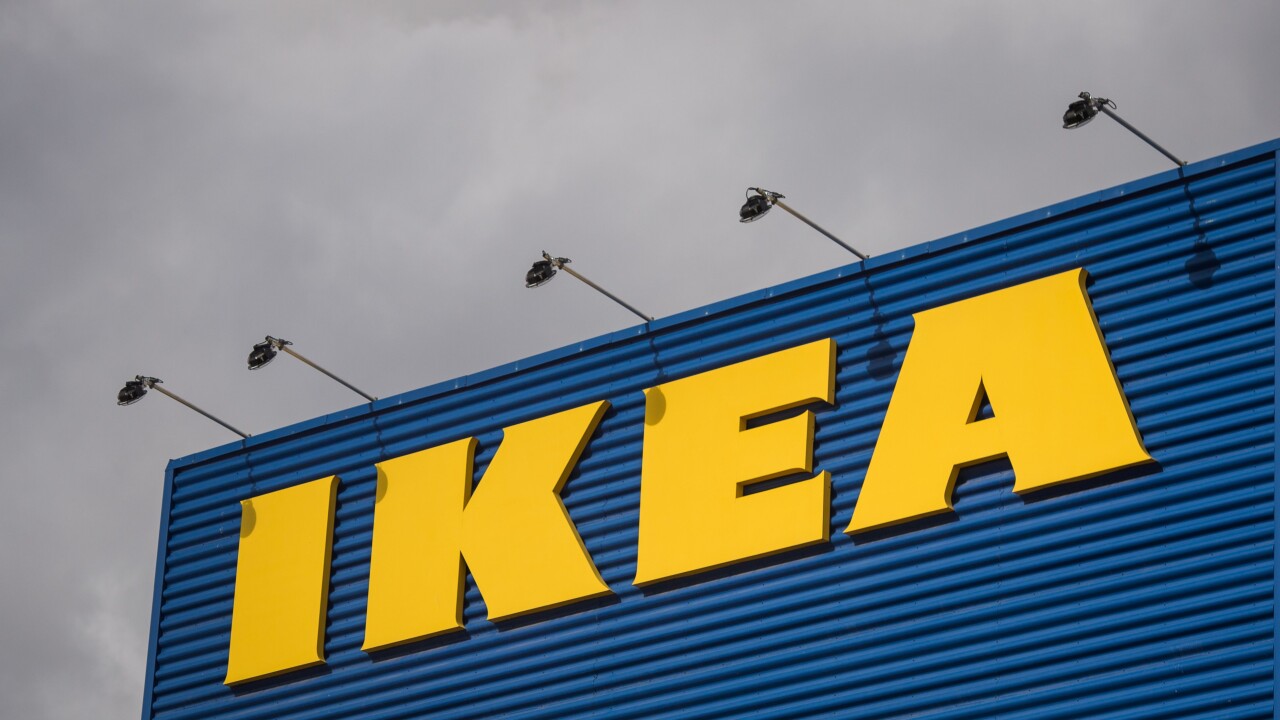 The City of Norfolk has already agreed to pay $5 million to build the new IKEA store.

According to the city’s development director, the additional money would offset unanticipated development costs.

Those costs include adding a structured parking and the ability to elevate the IKEA property to allow for underground storm water retention.

IKEA will contribute around $75 million.

The new store is supposed to be built on Northampton Blvd., near the new outlet mall that is currently under construction.