The 2016 Macy’s Thanksgiving Day Parade is the 90th anniversary of the event.

The 2016 parade features three new balloons – one from the movie Trolls, one from The Diary of a Wimpy Kind, and one called Trixie the Dog.

Click here to check out the full lineup of balloons and performers. 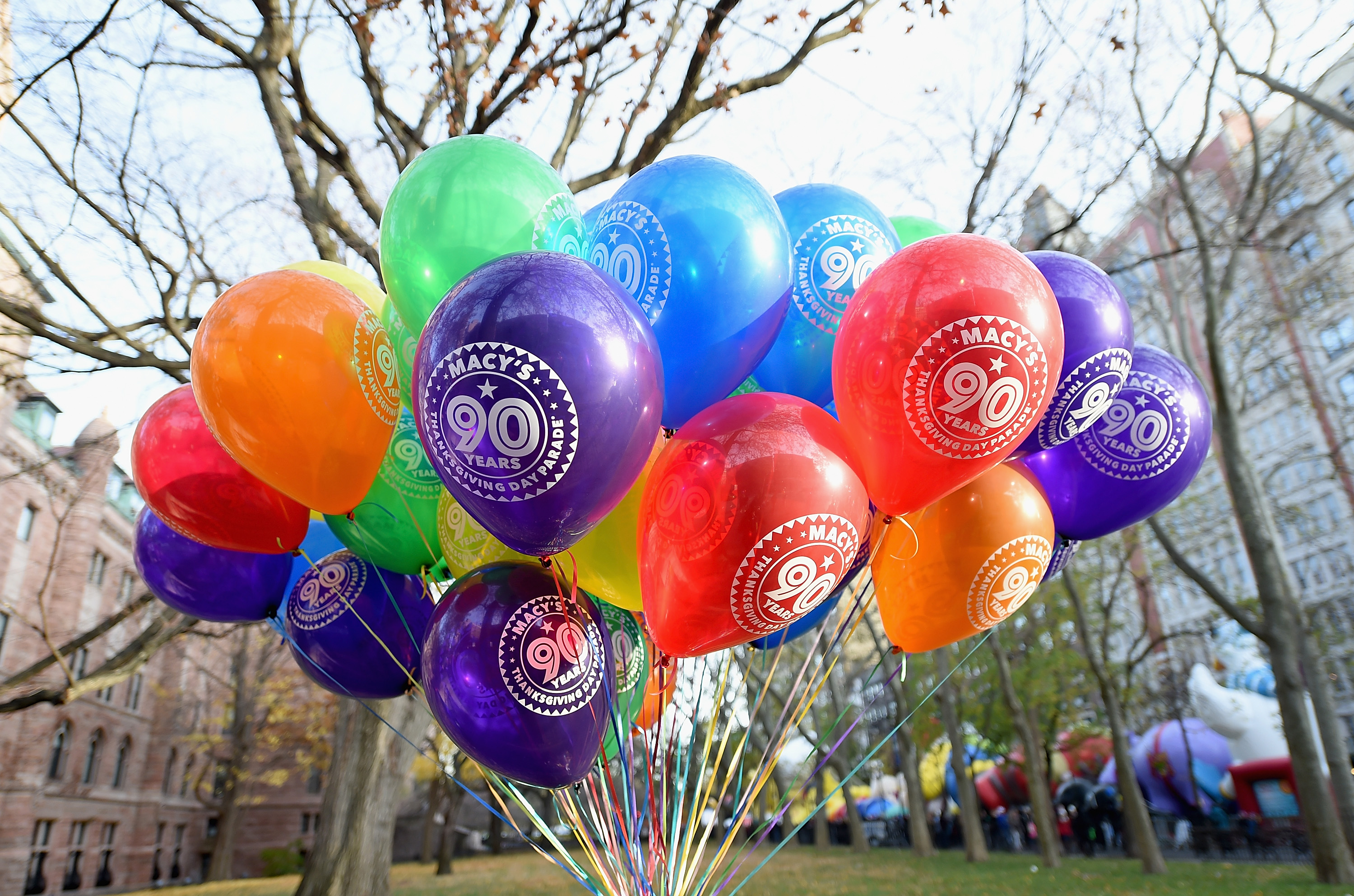