President-elect Donald Trump has begun assembling his administration — the country’s first indication of how he will govern from the White House.

Trump is not expected to name any additional Cabinet picks over the holiday weekend, but has made some preliminary selections in the few weeks since the election. 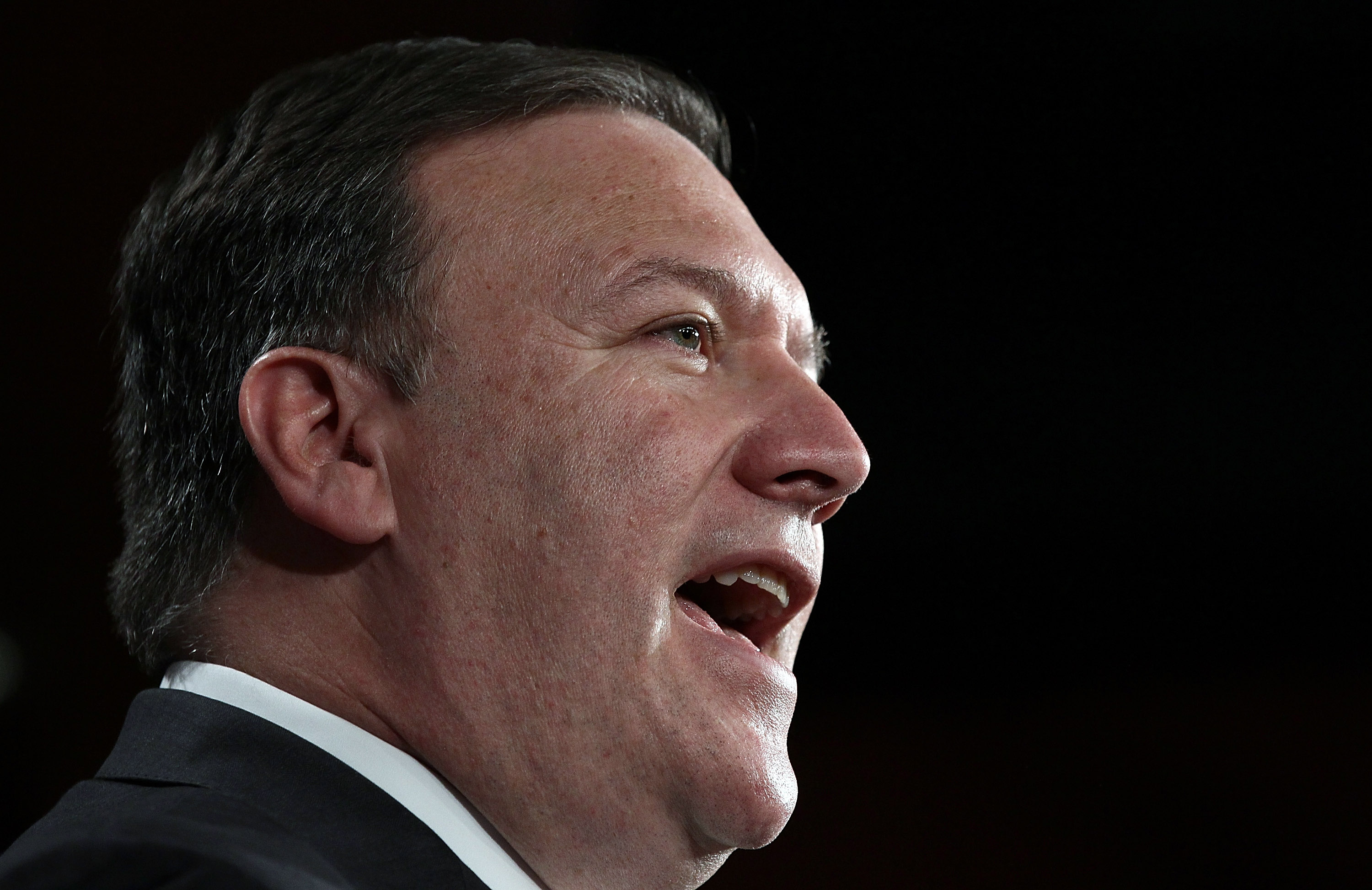 While he was known to engage in bitter fights with his critics during the campaign, Trump has signaled that he’s willing to welcome one-time sparring partners into the fold.

The announcement of Haley to Trump’s administration was a surprise. Haley endorsed Trump’s former opponent, Florida Sen. Marco Rubio, during the presidential primary, and spoke out forcefully against Trump until he became the nominee. While Haley said she would vote for Trump as the nominee, in public she wasn’t a strong booster of his White House bid.

Trump is also said to be seriously considering nominating Romney, who never endorsed Trump before the election, saying over the summer he wouldn’t serve in a Trump administration and warning of the potential for “trickle-down racism.”

Ricketts is also likely to be named to a deputy post in the Commerce Department. His wealthy family heavily invested in efforts to stop Trump’s path to the nomination, though they changed course and spent hefty sums in Trump’s favor late in the election.

Much like past presidents, Trump has moved to reward the party’s donor base with plum posts in the administration.

DeVos is a billionaire Republican donor who has been active on school choice issues as well as promoting charter schools. She chairs the American Federation for Children, which promotes charter school education, and also served on the board of the Foundation for Excellence in Education, a group led by former Florida Gov. Jeb Bush, which promoted both school choice and the Common Core education standards, though DeVos has said since being named that she does not support Common Core. During the 2016 primary, she gave to a super PAC supporting Rubio.

Ricketts, his parents and brother are also sizable Republican donors, creating a super PAC to support Trump in the latter part of the campaign, and Ross is a big-pocketed donor who gave generously to the Republican National Committee this cycle.

Trump has also leaned heavily on his loyalists throughout the campaign to build his incoming administration. Some of his first selections were Sessions and Flynn, two men who endorsed Trump and began advising him very early in his campaign.

Other Trump surrogates and supporters under consideration for Cabinet positions include Carson, Giuliani, and former House Speaker Newt Gingrich, though Gingrich has said he prefers a senior planning role over a Cabinet post.

It’s a pattern being repeated in Trump’s budding White House team, where he has already tapped RNC Chairman Reince Priebus as chief of staff and campaign executive Steve Bannon as a senior adviser. Other campaign staffers are expected to get White House staff positions, if they want them, as well.

Not all white men

While Trump’s first few picks, including Sessions, Flynn and Pompeo plus his White House team, were all white men, Trump has since moved to add more diversity to his Cabinet.

DeVos and Haley are both women, and Haley is the daughter of Indian immigrants to the United States. If Carson decides to serve in the administration — the retired neurosurgeon says an offer is on the table — he would also bring diversity to the Cabinet as an African-American.

Trump has faced criticism throughout his candidacy and since the election for being perceived as stoking racist and anti-immigrant sentiments in the US. His election has been lauded by anti-Semitic and racist groups, including a gathering of white supremacists in Washington, DC, which was recorded giving the Nazi salute during a speech hailing Trump.

The President-elect has said he does not embrace their support, however, and has pledged to work as President for different groups of Americans.

Trump is said to be weighing Giuliani or Romney for secretary of state, which is causing dissent within his own ranks. Romney remains popular with Republicans and both Trump and Romney spoke positively of a meeting the two had over the weekend.

But other Trump supporters like Gingrich and former Arkansas Gov. Mike Huckabee have spoken out against Romney as a possible selection.

“Receiving deluge of social media & private comms re: Romney Some Trump loyalists warn against Romney as sec of state,” she tweeted, with a link to a Politico article about discontent with the 2012 nominee.

“Kissinger & Schultz as Secs of State flew around the world less, counseled POTUS close to home more. And were loyal. Good checklist,” she followed.

A lack of foreign policy experience is a criticism of both Romney and Giuliani as candidates for the post.

Conway told CNN that she was not trying to send a message to Trump, but did say there was concern about Romney.

“I am struck by the intensity and volume of resistance (to Romney) from the grassroots; words like ‘betrayal.’ I communicate with PEOTUS and VPEOTUS privately and regularly so this is not an attempt to do so publicly as some (who missed the election completely) are suggesting,” Conway said in a message to CNN.

Pulling from in and out of The Beltway

So far, Trump has made good on what his pre-election transition team said in DC meetings with industry and policy specialists: His Cabinet has drawn from inside and outside of Washington.

Pompeo, Flynn and Sessions are all well-known in Washington, as would be Mattis, with Pompeo and Sessions being sitting members of Congress.

But Trump has also drawn from state politics, pulling Haley from the South Carolina Governor’s Mansion and DeVos from Michigan, where she was previously a state party chairwoman in addition to her activism.

If the President-elect follows through on Ricketts, Mnuchin and Ross, as well, he would be drawing from the private sector, especially the world of finance and investing.

Trump ran on an outsider campaign, pledging to “drain the swamp” in Washington, though his transition team has been staffed with many current DC policy staffers and former lobbyists. Members of the transition team were asked to terminate their lobbying registrations to stay on staff after Vice President-elect Mike Pence took over the team.