One dead, nine taken to hospital after serious crash in Newport News 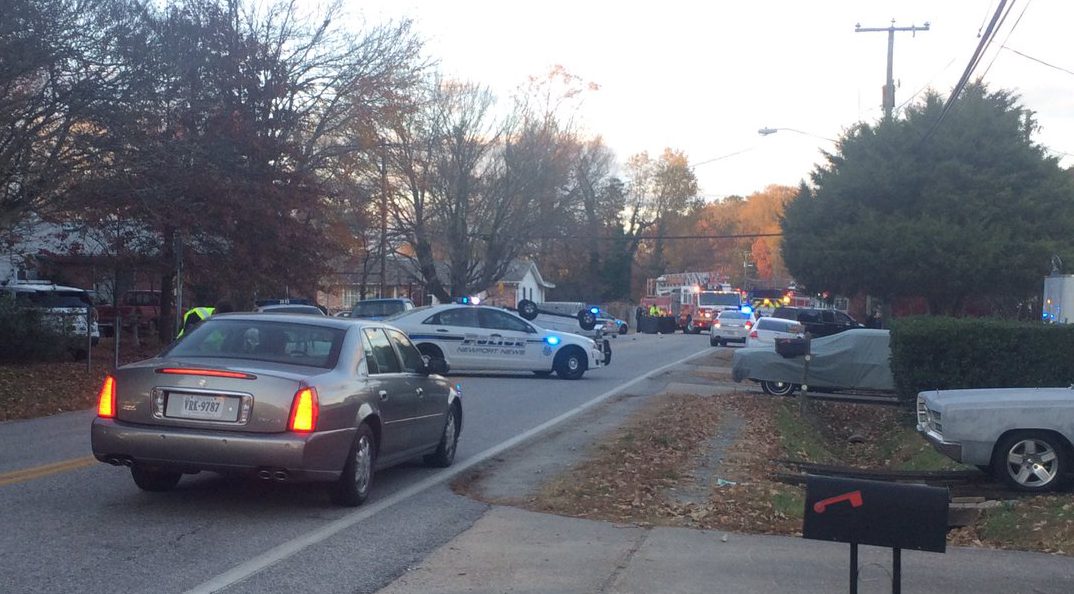 According to Newport News Police, one man was pronounced dead at the scene.

Of the nine victims transported to the hospital, only one appeared to have serious injuries.

Police have identified the person who died as 20-year-old Chucky Rodriguez, a passenger of the Ford from New York.

Police say an 18-year-old male was driving the Ford.

Five ambulances were requested to help remove a person who was trapped inside a vehicle.

Police say all people who were transported to local hospitals have been released.

The case will be reviewed with the Commonwealth’s Attorney’s Office to determine if anyone will be charged.