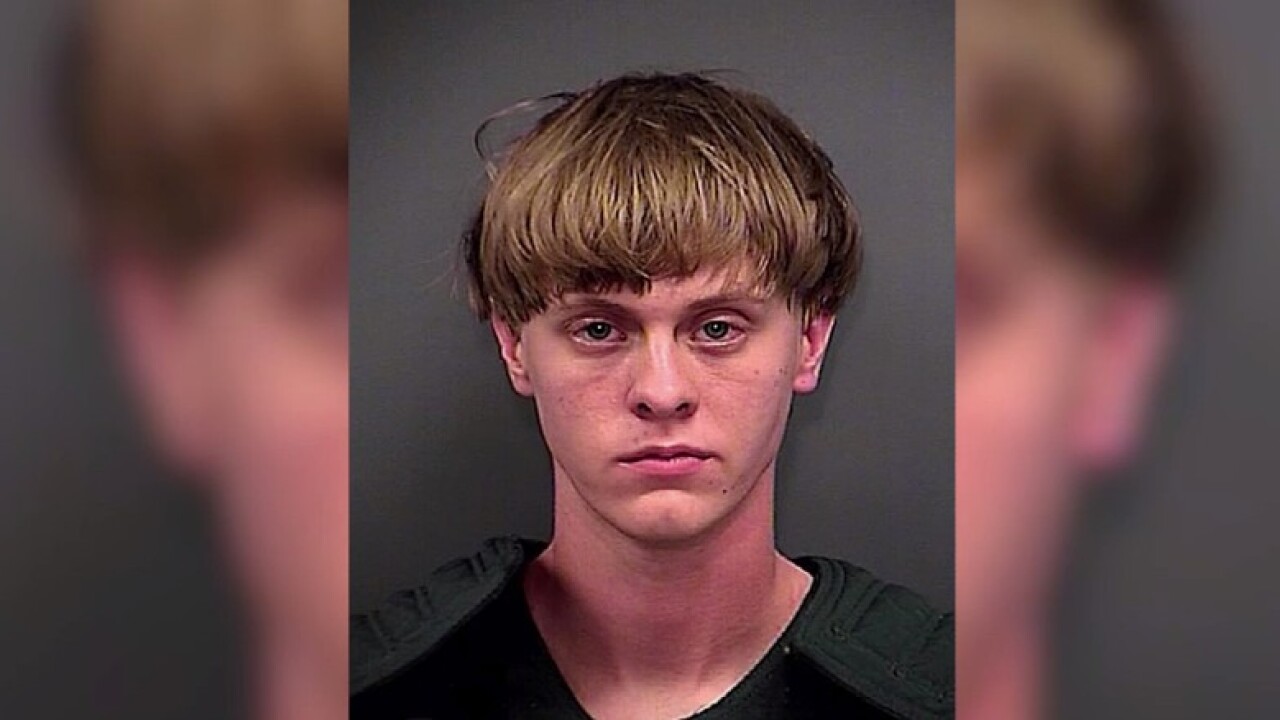 A federal judge on Monday granted Dylann Roof’s motion to represent himself, and Roof is being permitted to object if he feels potential jurors are not fit to serve on the jury deciding his fate.

Roof, who is accused of killing nine people at a black church in Charleston, South Carolina, in June 2015, was deemed competent to stand trial last week.

Jury selection had been under way when US District Judge Richard Mark Gergel halted the process to allow Roof to undergo a competency evaluation. Gergel ruled Roof was competent, but he sealed a document containing the reasons for his finding. Disclosing the document would jeopardize Roof’s right to a fair trial, the judge said.

The process of selecting a jury of Roof’s peers resumed Monday.

At least one juror was asked if a person should face the death penalty for taking another life. The judge asked jurors if Roof’s race or the race of the victims would have any bearing on how they view the case, according to reporters with CNN affiliates WCSC and WBCD.

One juror said in a questionnaire that she was sickened by the thought of someone killing people in a church. The judge asked if this would affect her ability to be impartial and later ruled that she be nixed as a potential juror. Roof did not object.