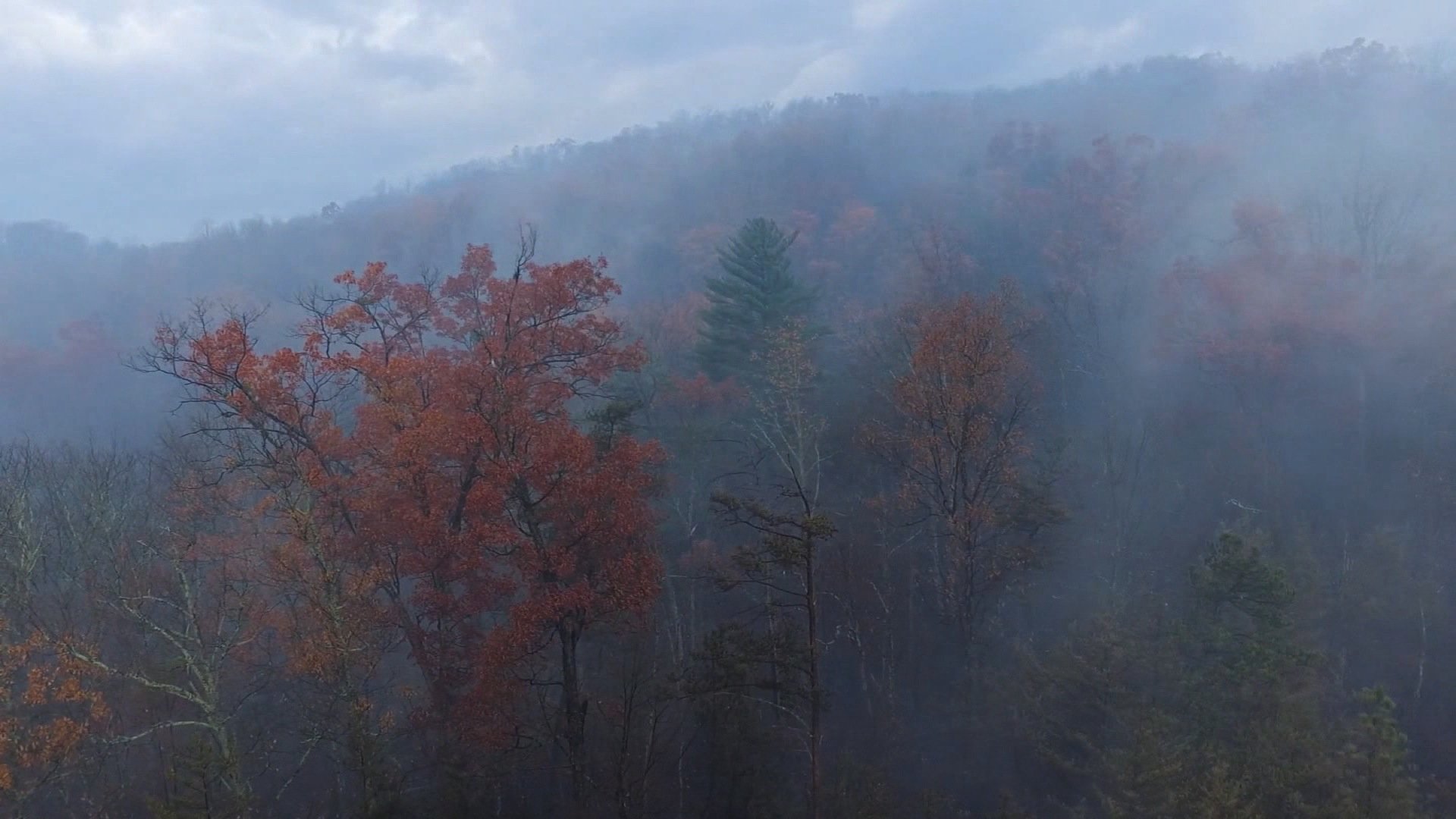 The number of people killed as a direct or indirect result of this week’s wildfires in eastern Tennessee has risen to 13, though emergency crews still have more areas to check, officials said Friday.

And for the first time since Monday night’s flames swept through the Gatlinburg area, authorities allowed some residents to get into the charred areas to see their properties and collect anything they can salvage, Sevier County Mayor Larry Waters said at a news conference.

Here’s a look at some of the latest information about the fires that swept into this resort-heavy area of Tennessee:

Of the 13 who died, 12 were killed in the fires, and one person had a heart attack after fleeing and being exposed to smoke, Waters and the county’s assistant medical examiner, Dr. Vincent Tolley, said.

Among the dead, Tolley said, was a couple vacationing from Memphis: Jon and Janet Summers, both 61. They were found in Gatlinburg’s Chalet Village cabin rental area.

Their three sons, who were separated from the couple as the fires swept through the area, were found unconscious. Jared was released from the hospital Thursday while Wesley and Branson Summers remain hospitalized, according to CNN affiliate WKRN.

The family tried to evacuate by car but a fallen tree had blocked their path, said Jim Summers, brother of Jon Summers, at a press conference Friday.

“They got out of the car and somehow they got separated,” he said about the couple and their three sons. “And then after that, we don’t know.”

His three nephews “went through walls of fire. The entire road and on both sides of the road, when the wind blew up, it fanned the flames into this incredible inferno and they had to run through it all the way to the bottom of the mountain,” he said.

The fact that they survived was “completely miraculous,” said cousin Marsha Crownover. The three were smiling and grateful to see friends and family, she said.

The fire, which in part spread from the Great Smoky Mountains National Park into the eastern Tennessee resort city, burned about 1,000 buildings in Sevier County, including hundreds in Gatlinburg, and injured about 85 people, Waters said.

More buildings to be searched

Firefighters and other responders have done preliminary searches in about 90% of the burned areas, Waters said. It has taken days to comb through the area, in part because downed trees and power lines and other debris made some areas difficult to reach.

A reporter asked Waters whether he expected the casualty number to rise as the remaining area is searched.

“We don’t know … but we hope and pray that it does not,” Waters said.

The fires had two main origins. In part, it was an extension of a blaze that began days earlier on a trail in the mountains 10 miles south of the city, National Park Service spokeswoman Dana Soehn said. Strong winds that began Sunday helped the fire spread into the Gatlinburg area the next day.

The National Park Service asked for the public’s help to report “every person who hiked, or knew someone who hiked on the Chimney Tops Trail on November 23,” said Cassius Cash, superintendent of the Great Smoky Mountains National Park. He announced a new hotline to take tips from the public.

Investigators suspect the trail fire was “caused by human,” Cash said. ATF and the NPS are investigating.

But some of the flames were sparked by power lines that fell in heavy winds in and near the city, officials said.

Wildfires have burned in many parts of the Southeast for weeks, fueled by the region’s worst drought in nearly a decade.

‘Nothing in our pockets’

Trevor Cates, 37, whose home was destroyed, also lost the church he attends. On Tuesday he managed to walk through the charred remains of the Banner Baptist Church’s buildings north of the city.

“We had practically no warning,” Cates said Thursday. “My wife and son ran through the home and grabbed a laundry basket full of pictures, our fire safe, my two Bibles, some changes of clothes and our two cats and one dog.”

He said insurance would leave him with no more mortgage payments but “nothing in our pockets.” He and his family are temporarily staying at his parents’ house.

“So … now we literally are going to start off with less than we even had the first day we were married,” he said. “The positive thing, obviously, is we have our two kids, our animals and each other. God knows best. He always has, he always will.”

Andrew Duncan sent a camera-equipped drone over Gatlinburg’s east Foothills area, where he and his family had just sold a cabin they had owned for 20 years. That cabin and many others, as well as a home he was about to buy, were destroyed, he said.

“There were cars left in ditches where people wrecked them trying to escape,” he said Thursday. “Small fires are still burning within the structures, and those that did burn appeared to be total losses. We didn’t see any partially burned structures.”

Authorities have yet to say anything about the whereabouts of three members of a Gatlinburg family who were reported missing.

Michael Reed told reporters earlier this week that he has been desperate to find out what happened to his wife and two daughters, from whom he was separated Monday night.

Reed and his family were in their Gatlinburg-area home when word spread that a nearby fire was burning out of control. He and his 15-year-old son left in the family’s only vehicle to see what side of the road the fire was on.

He told CNN he got stuck in traffic as people fled. He received a panicked call from his wife, Constance, 34.

Since then, he’s been trying to find out what happened to Constance and their daughters, Chloe, 12, and Lily, 9. He said authorities haven’t been able to find them.