Michael Slager jury yet to reach verdict, to return Monday 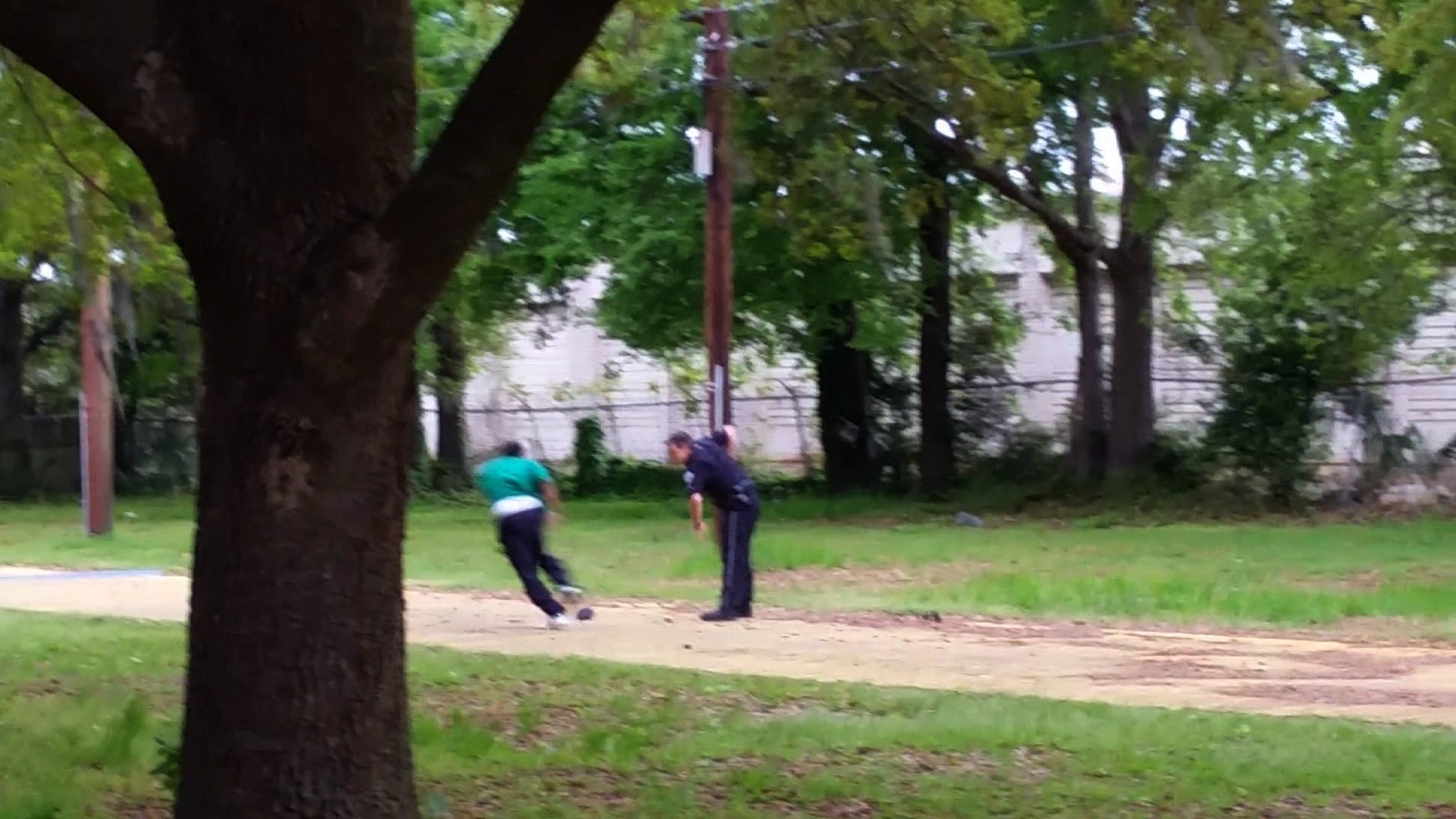 Deliberations will resume Monday morning after the jury in the murder trial of former North Charleston, South Carolina, police Officer Michael Slager told a judge Friday that it remains unable to reach a unanimous decision.

Earlier, Judge Clifton Newman twice instructed the 12 jurors to keep deliberating. The jurors deliberated until about 6 p.m. Friday before Newman sent them home.

Slager is charged with murder in the April 2015 shooting death of Walter Scott, an unarmed black man, after a traffic stop in North Charleston.

“You have a duty to make every reasonable effort to reach a unanimous verdict,” Judge Clifton Newman told the jury in a Charleston courtroom.

The jurors, who began deliberating Wednesday, had caused momentary confusion when they sent the judge two notes in quick succession Friday.

The first note asked the judge whether the jurors could receive a transcript of a witness’ testimony. The second, sent 12 minutes later, informed the judge they didn’t believe they could come to a unanimous decision in the case.

Newman, wanting to know which note took precedence, called the jurors into the courtroom and asked whether they still wanted to receive the testimony, which he said was available not by transcript, but by audio. When they indicated they no longer wanted it, Newman told them they’d have to deliberate more.

A jury of 11 white jurors and one African-American is considering the testimony of 55 witnesses given over the span of five weeks.

On the stand, Slager argued self-defense, telling jurors he shot Scott as he ran away because Scott posed a threat and could have turned around and charged him.

One of the key pieces of evidence in the trial was a cell-phone video of the altercation. In the video, Slager is seen chasing Scott, then shooting him in the back. Prosecutors said the two were 18 feet apart when Slager opened fire.

If convicted of murder, Slager faces 30 years to life in prison.

Newman allowed the jury to consider the lesser offense of manslaughter, which carries a potential sentence of up to 30 years in prison.

Slager, who is white, also is scheduled to go on trial early next year on federal charges, including civil rights offenses, related to the shooting.