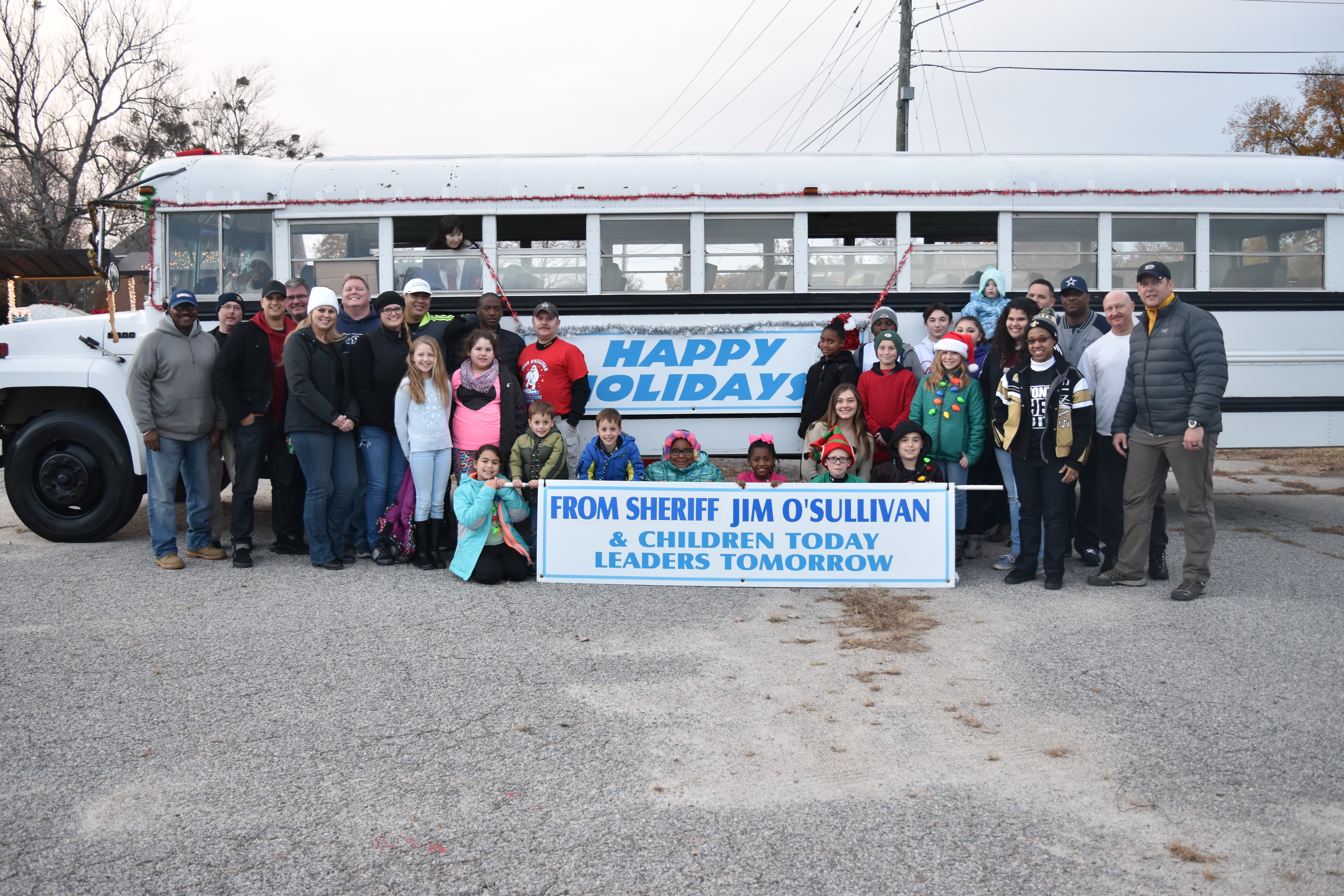 The traditional parade is 32-years-old, but this year’s theme was “Be a gift to the world”.

High School bands, marching floats, and the Chesapeake Fire Department were all on hand to bring the holidays into the city.

The parade concluded as Santa came into town and made an appearance at City Hall.