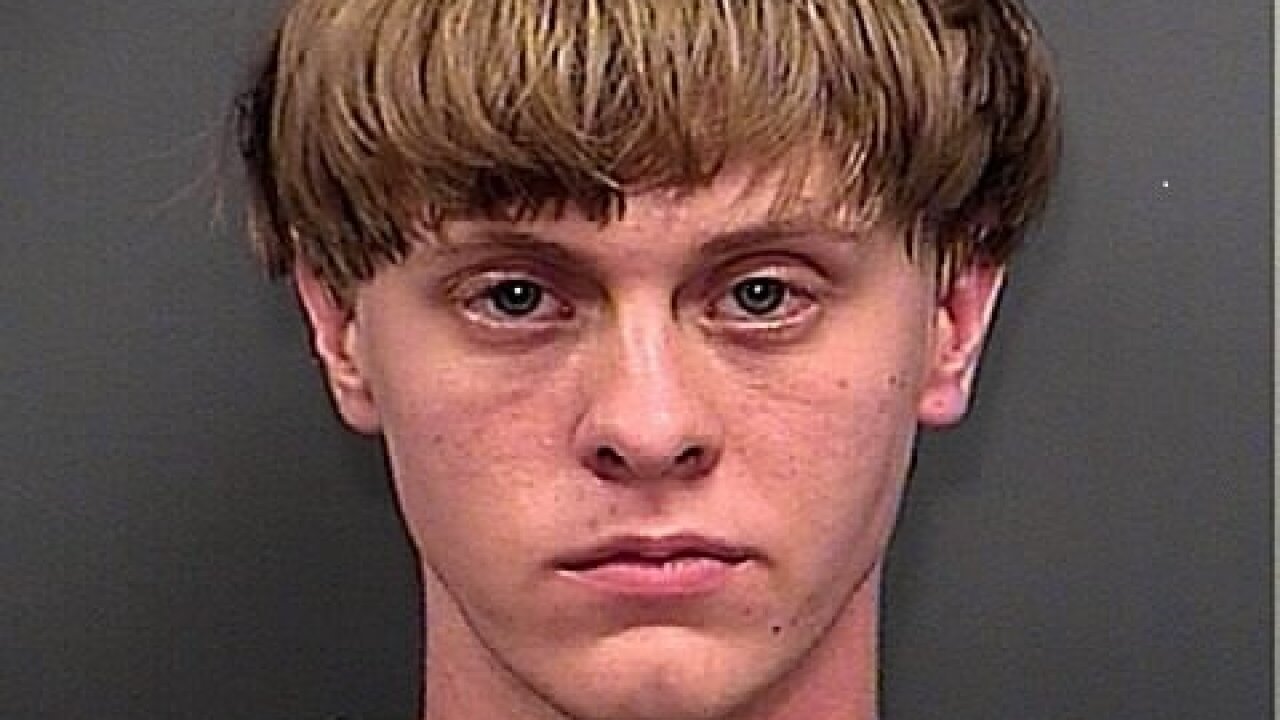 Dylann Roof is asking that his federal trial in the killing of nine people at a black church in Charleston, South Carolina, be delayed because of a mistrial in the case against a North Charleston police officer.

Monday’s mistrial in the Michael Slager case — 48 hours before Roof is to go on trial — “is highly likely to create undue pressure on the jury to compensate for the judicial system’s apparent failure to punish Mr. Slager by imposing a harsher punishment here,” Roof’s attorneys said in a motion.

Slager, who is white, shot and killed Walter Scott, 50, who is black, after an April 4, 2015, traffic stop. The shooting was captured on a bystander’s cell phone video, which showed Scott running away as Slager fired eight times, striking Scott three times in the back. The jury failed to reach a verdict after 22 hours of deliberation.

There was no word on whether US District Judge Richard Gergel has ruled on the Roof motion. Final jury selection is scheduled for Wednesday morning.

Roof, who is accused in the June 2015 shootings at Mother Emanuel African Methodist Episcopal Church, was deemed competent to stand trial.