Aleppo: ‘Where the tidal wave has become a flood’ 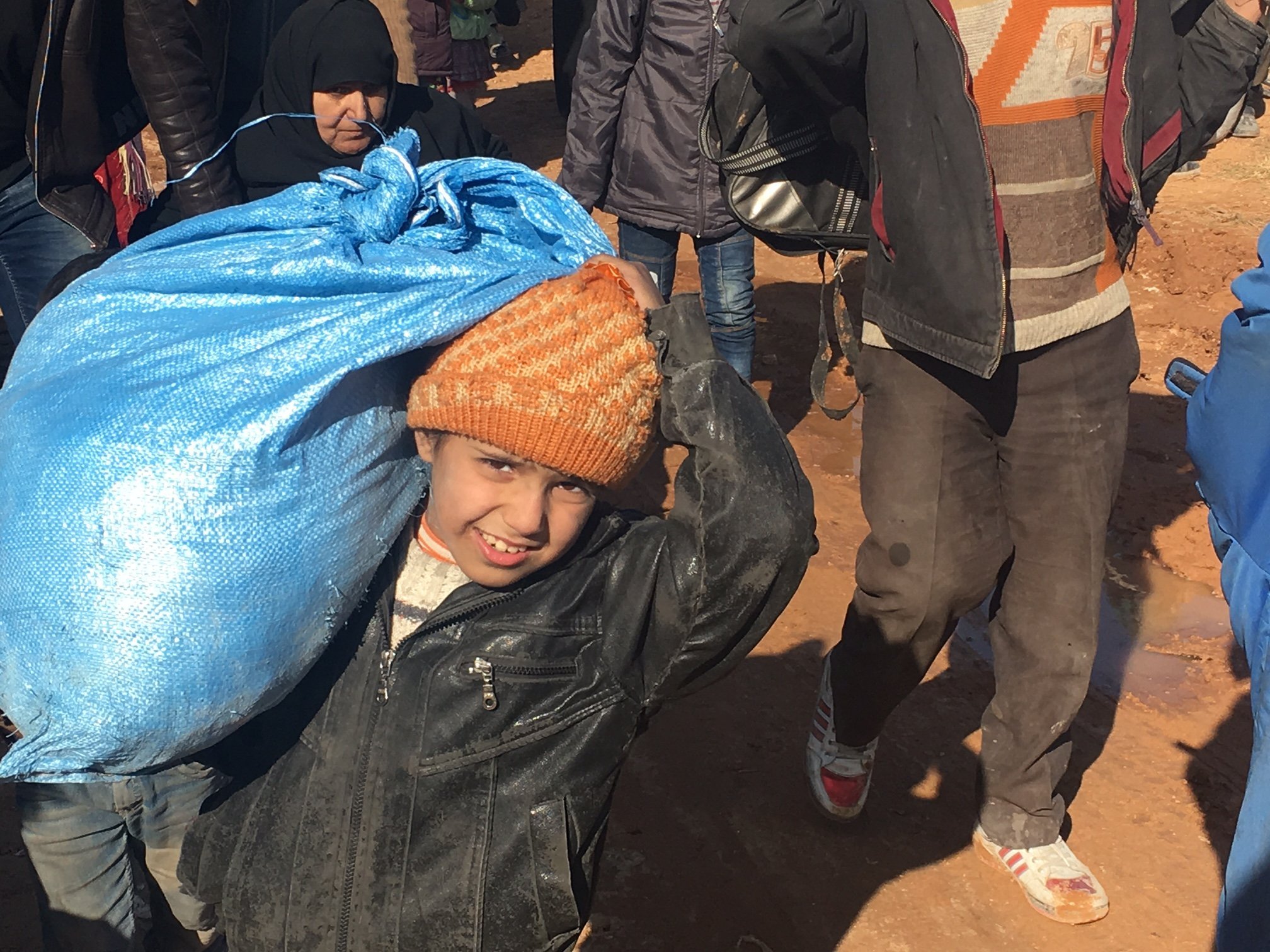 As the Syrian army continues to fight its way through the old city of Aleppo, the tide of those fleeing for their lives has become a raging flood, an avalanche.

Exhausted by the treacherous path and having endured days of airstrikes and hunger, the crossing at Maysaloon welcomed those desperate to escape.

While the rebels struggle to hold on to war-ravaged eastern Aleppo, the relief of those who have made it to the west of the city is palpable.

On Thursday, CNN’s crew was at the Maysaloon crossing in the Agheour area as the stream of people continued to gather pace.

Rebel forces controlled the Agheour area for at least 3½ years before it was retaken by Syrian government forces Tuesday.

The amount of people coming out of eastern Aleppo has gone up exponentially.

On Wednesday, a Syrian commander told CNN that more than 2,000 people had passed through the Maysaloon crossing point since Tuesday night — that number has increased following the latest group to make the journey.

More and more people are continuing to make their way over the crossing, some dragging their belongings, others holding children, many of them just relieved to be out of eastern Aleppo.

Many of them are feeling weak and frail. There are some who look wounded. One man who was brought out said he had been shot.

Everyone looked traumatized. They hadn’t changed their clothes in days and just looked happy to be out, relieved to be out of harm’s way.

At another crossing in Nakarin, the CNN crew witnessed a scene that looked apocalyptic.

As the children passed through and came toward us the toll which it had taken upon them became evident.

They looked malnourished, their faces were dirty, they wore clothes which looked so old.

There was one child who dropped a cookie on the ground as they walked, but picked it up and ate it. They are so hungry.

There were dozens of families holding all they had. Some carried suitcases, others had plastic bags.

Some of the elderly couldn’t walk. One woman was being dragged across a muddy grass field in a cart.

I covered the refugee crisis but this is different.

I don’t think I’ve ever seen anything like it.