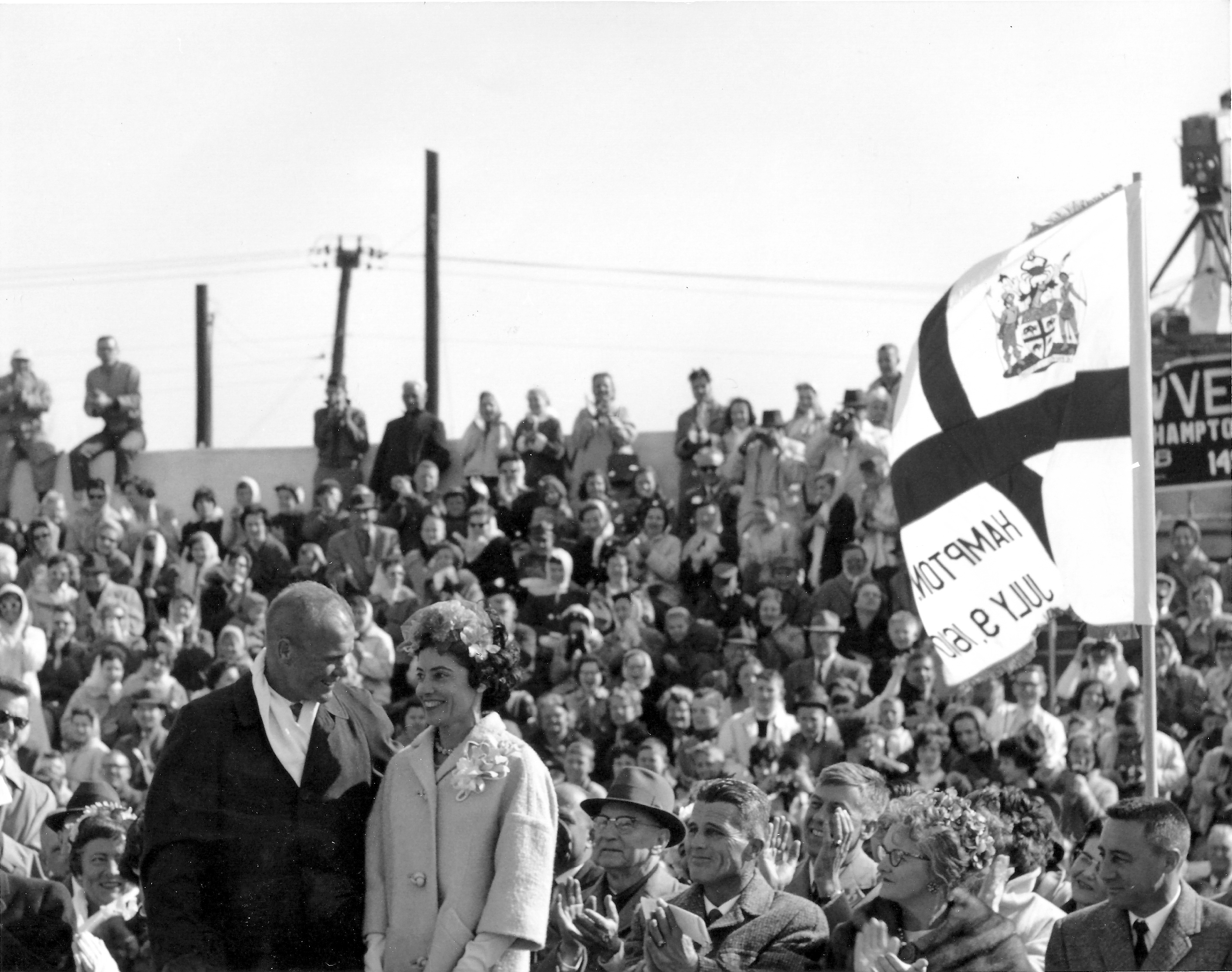 A university spokesperson said on Wednesday that Glenn was hospitalized “more than a week ago.”

Glenn spent time at NASA Langley over the course of his time as an astronaut.

The research center said, “NASA Langley joins the nation in mourning the loss of John Glenn, the last of the original Mercury 7 astronauts,” said Dave Bowles, Director of NASA’s Langley Research Center in Hampton, Virginia. “Glenn spent a lot of time here in the late 1950s and early 1960s as part of Project Mercury, and we salute his many contributions and sacrifices that helped change the way we fly and explore.”