News 3 Viewer Emily R. sent this video from the scene

The crash blocked eastbound and westbound lanes at First Colonial Road in the City of Virginia Beach for several hours.

Virginia State Police say two people have died in this accident and five are injured.

The driver of the Chrysler, 44-year-old Sherita Morgan, was transported to a nearby hospital for treatment of serious injuries. The passenger in the Chrysler, 20-year-old Brittany Landers-Morgan, died at the scene.

The driver of the Lexus, 63-year-old Stephen W. Austin, died at the scene. His wife was taken to the hospital for treatment of serious injuries.

The driver, his wife and two children, ages 9 and 7, were transported to a nearby hospital for treatment of injuries.

Charges are pending at this time as the cause of the crash remains under investigation. 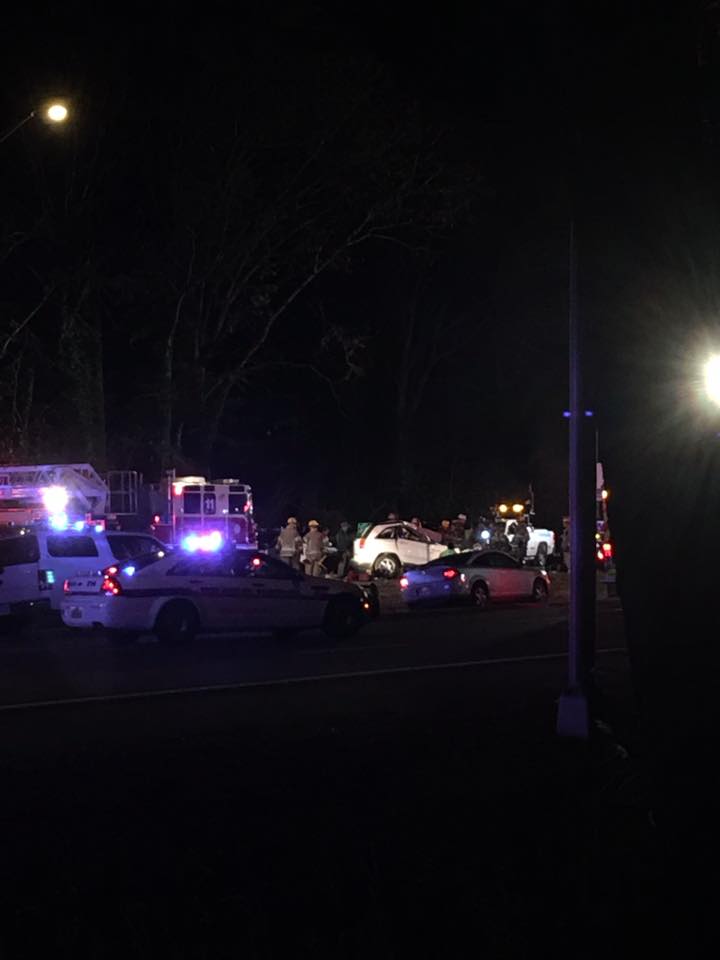