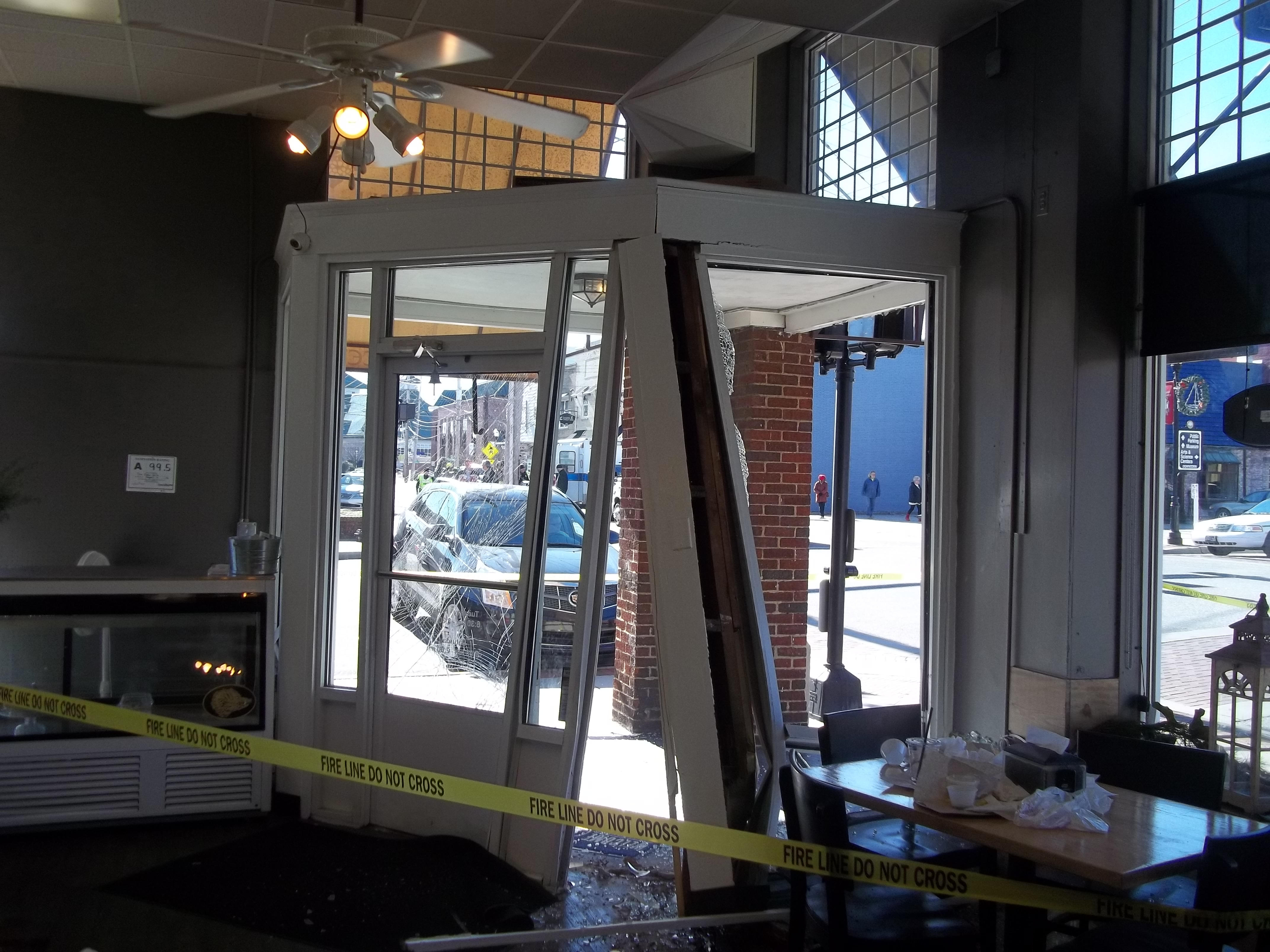 On December 10 around noon, officers were dispatched to 102 North Water Street after a 2010 Lexus struck the building.

According to police, 87-year-old Elmer Ray Etheridge was traveling northbound on Water Street and hit the front of the building, then backed into a utility pole before stopping.

Medics released Etheridge at the scene with no injuries. No one else was injured.