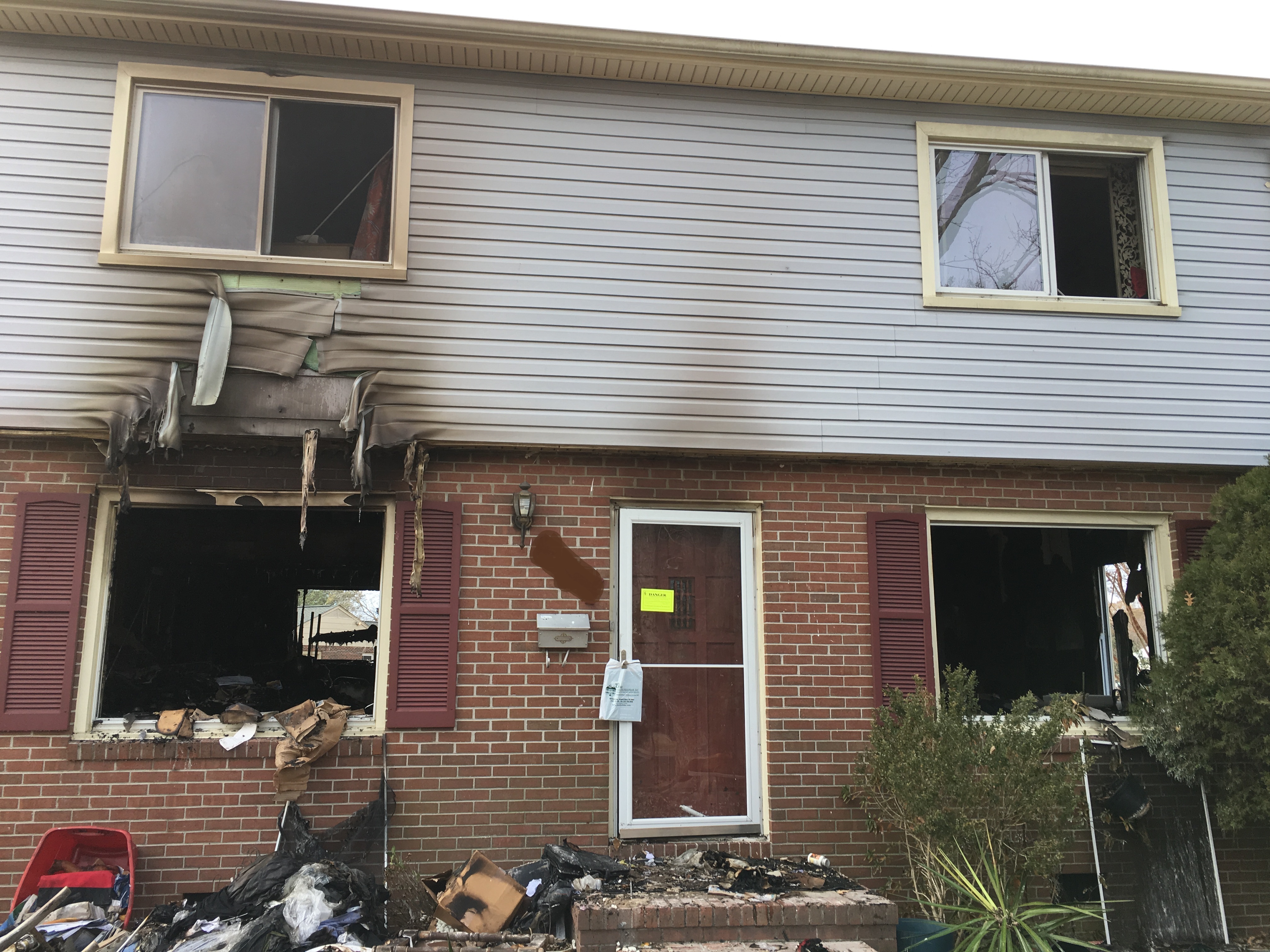 HAMPTON, Va. – A Hampton home was destroyed by a fire that occurred early Friday morning.

Hampton Fire and Rescue crews responded to the fire alarm activation in the home in the 800 block of Waco Court at 1:53 a.m.

Crews arrived to find heavy smoke and flames coming from the back of the house.

All of the residents had managed to escape before crews arrived. They were woken by a working smoke alarm.

Due to the large fire load and flames, crews first attacked the fire from the outside. The fire was contained and extinguished in approximately 30 minutes.

Investigators are working to figure out what caused the fire but it is not believed to be suspicious.

The Red Cross will be assisting two adults and one dog who lived in the home.