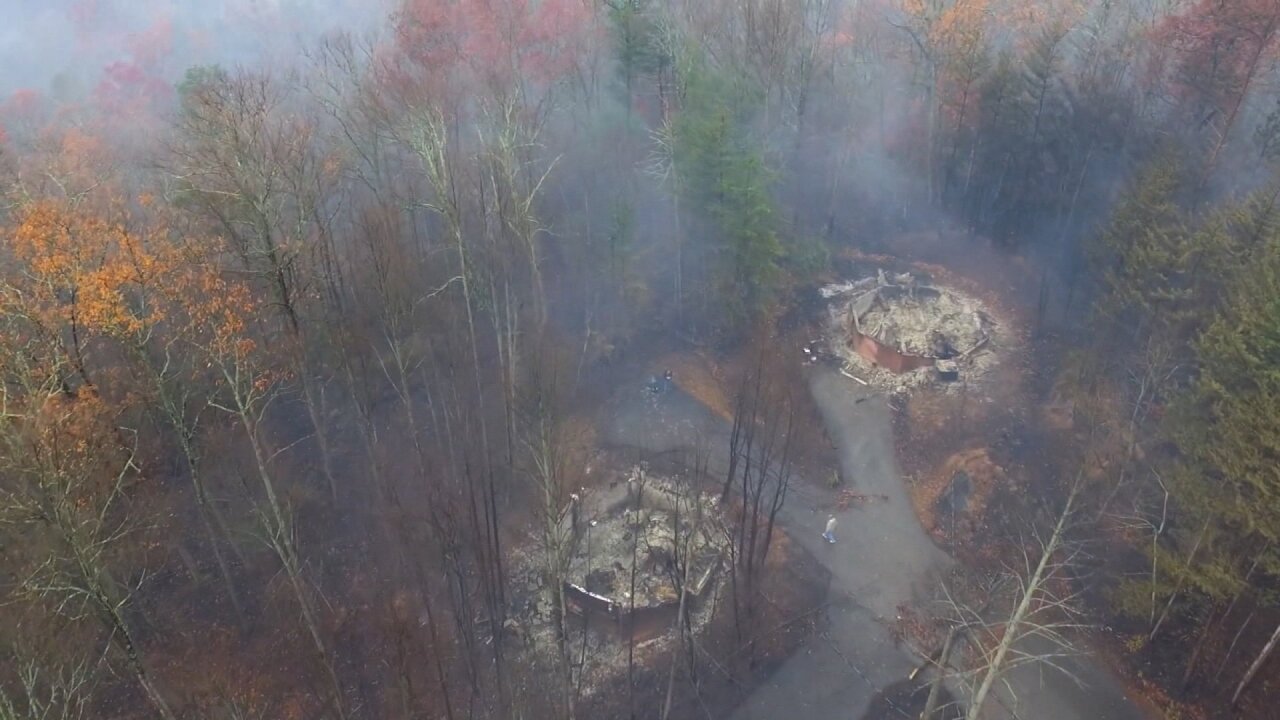 Blazes have scorched thousands of acres — 300 buildings in Gatlinburg alone. 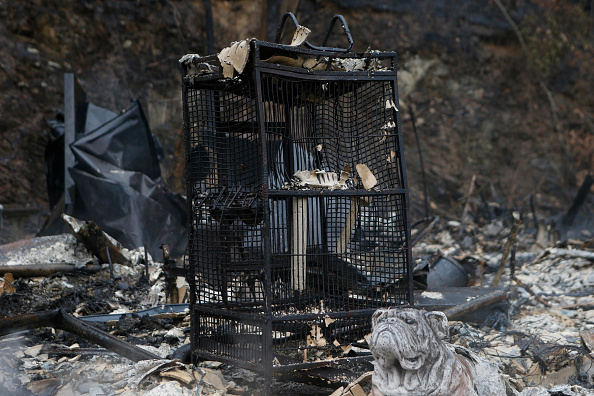 As the wildfires reached the family’s Gatlinburg home late last month, Reed became separated from his wife and daughters. He and his 15-year-old son took the family vehicle to see what side of the road the fire was burning on. He said they got stuck in traffic when he received a call from his wife, Constance, 24.

He said he rushed home to discover “the road was on fire and eery house was engulfed in flames.”