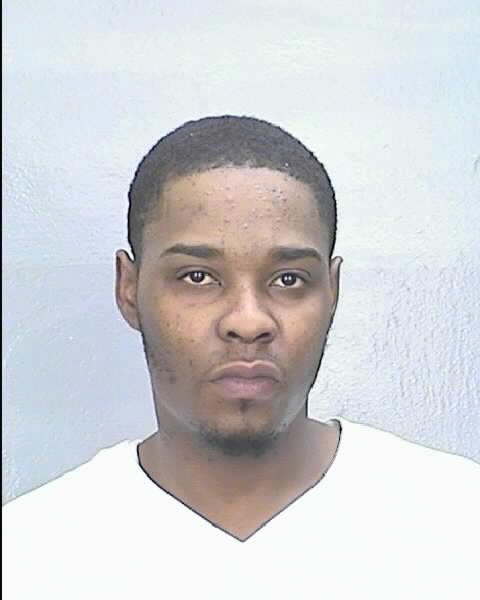 NEWPORT NEWS, Va. – Newport News Police have arrested one of three men wanted in connection to a homicide that happened on November 25.

27-year-old Marqui Rishawn Pittman, 29-year-old Kadara Antoine Miles, and 33-year-old James Curtis Miles are wanted for the homicide of Tommy Strayhorn that happened in the 500 Block of Randolph Road.

At 11:11 p.m., authorities responded to a report of a shooting and when they arrived crews located 42-year-old Strayhorn suffering from gunshot wounds. Strayhorn was transported to a local hospital by medics in critical condition.

The suspects were last seen leaving the area after the incident in a silver minivan.

On November 28 the victim died because of the injuries he sustained in the shooting.

James Curtis Miles was taken into custody on Wednesday, December 21 without incident.

Anyone with information on the other two suspects is asked to call Newport News Crime Line at 1-888-LOCK-U-UP. Crime Line callers may remain totally anonymous, are never required to testify in court and could be eligible for a cash reward for information that leads to an arrest.