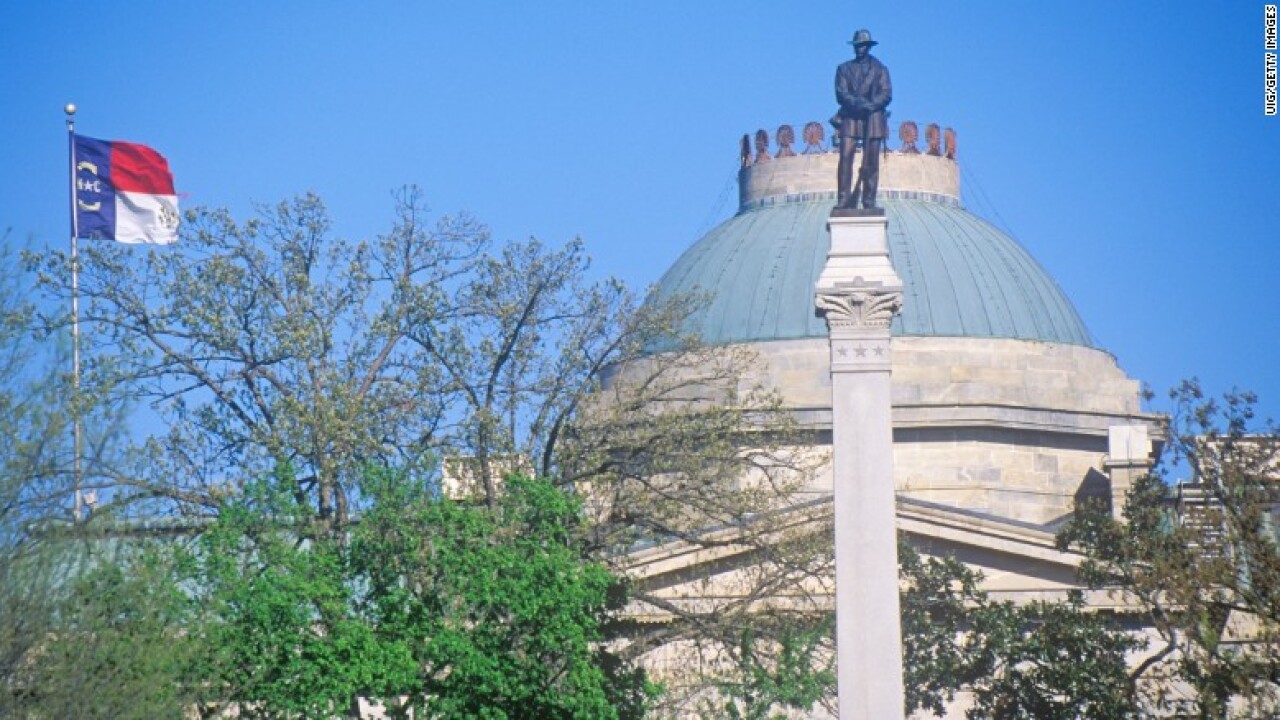 The unprecedented power grab led to chaos in Raleigh on Thursday, where hundreds of protesters crammed into the state Capitol building. Some were arrested.

The Republican-led legislature this week called a surprise special session, rolling out bills to limit Gov.-elect Roy Cooper’s ability to make Cabinet appointments, remove state and county election boards from Democratic control, slow legal battles’ path to the state Supreme Court — where a majority of justices were appointed by Democrats — and make the state Supreme Court elections partisan rather than non-partisan.

Another bill would block Cooper from appointing any members to the state Board of Education and to the board of trustees for the University of North Carolina system. It would reduce the number of appointments up to the Cooper administration from 1,500 to 300.

“Most people might think that this is a partisan power grab. But this is more ominous,” Cooper said.

He promised to fight the GOP’s moves, saying lawmakers “will see me in court.”

Republicans, meanwhile, admitted their moves were the result of Cooper’s victory over McCrory.

“I think, to be candid with you, that you will see the General Assembly look to reassert its constitutional authority in areas that may have been previously delegated to the executive branch,” Republican Rep. David Lewis told local reporters. He said that “some of the stuff we’re doing, obviously if the election results were different, we might not be moving quite as fast on.”