Gatlinburg fire victim forgives the suspects of incident that killed his wife, daughters 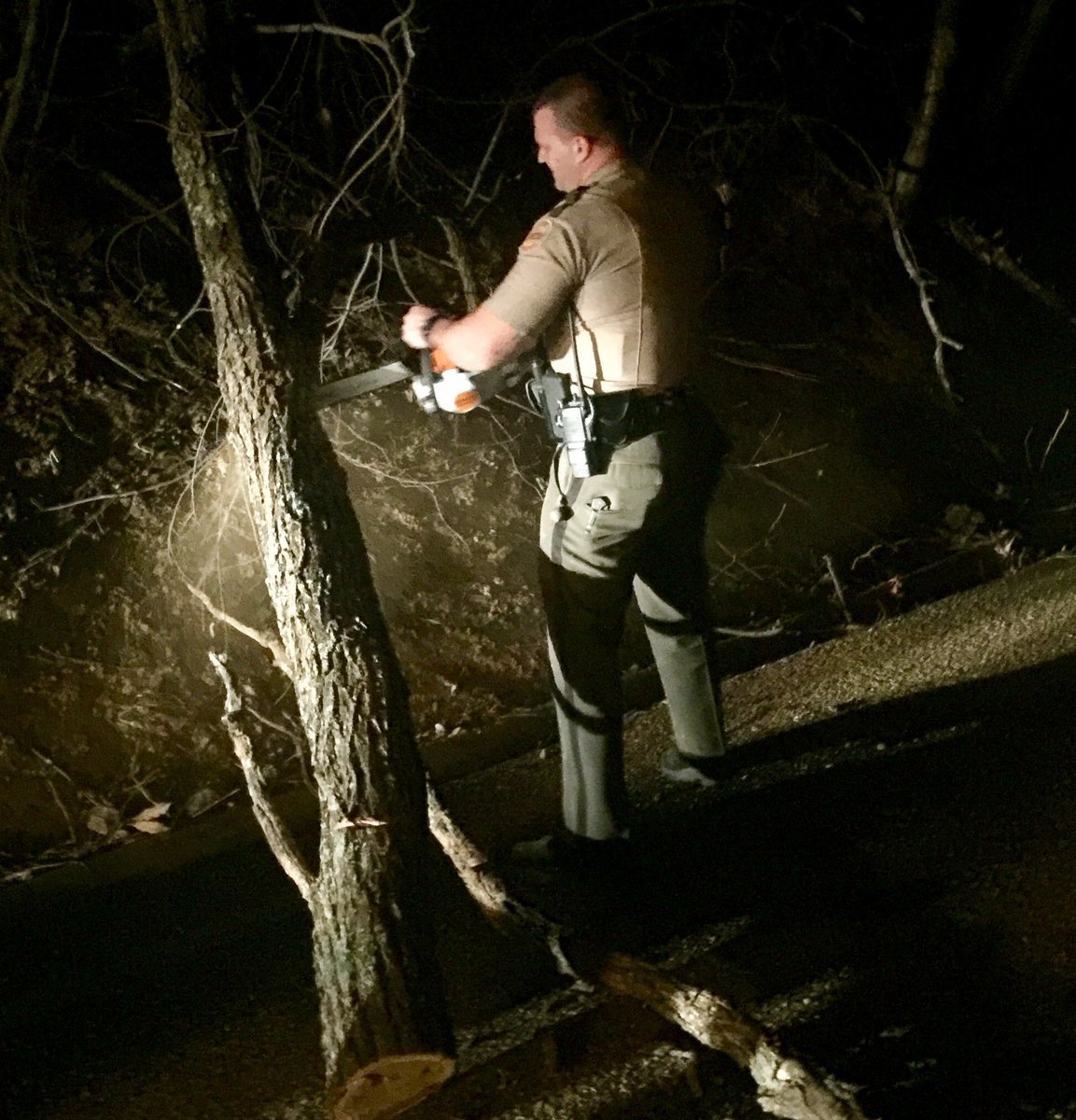 As the wildfires reached the family’s Gatlinburg home late last month, Reed became separated from his wife and daughters. He and his 15-year-old son took the family vehicle to see what side of the road the fire was burning on. He said they got stuck in traffic when he received a call from his wife, Constance.

He said he rushed home to discover “the road was on fire and every house was engulfed in flames.”