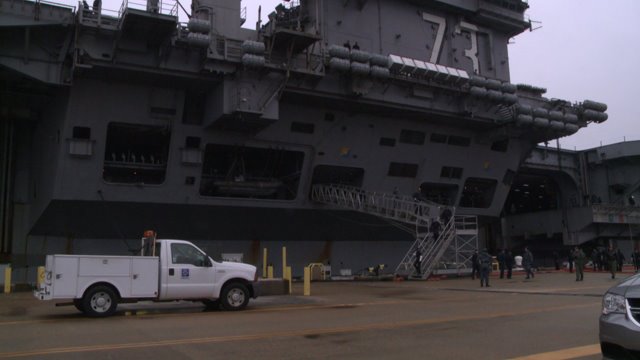 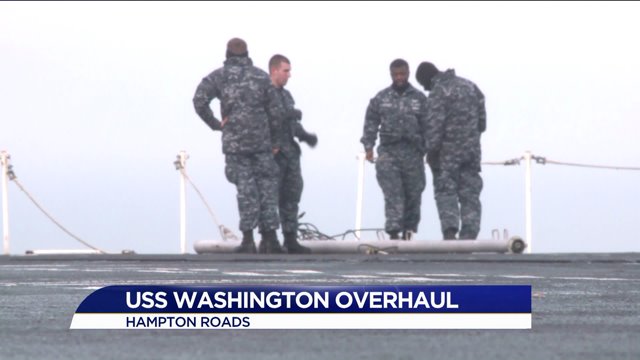 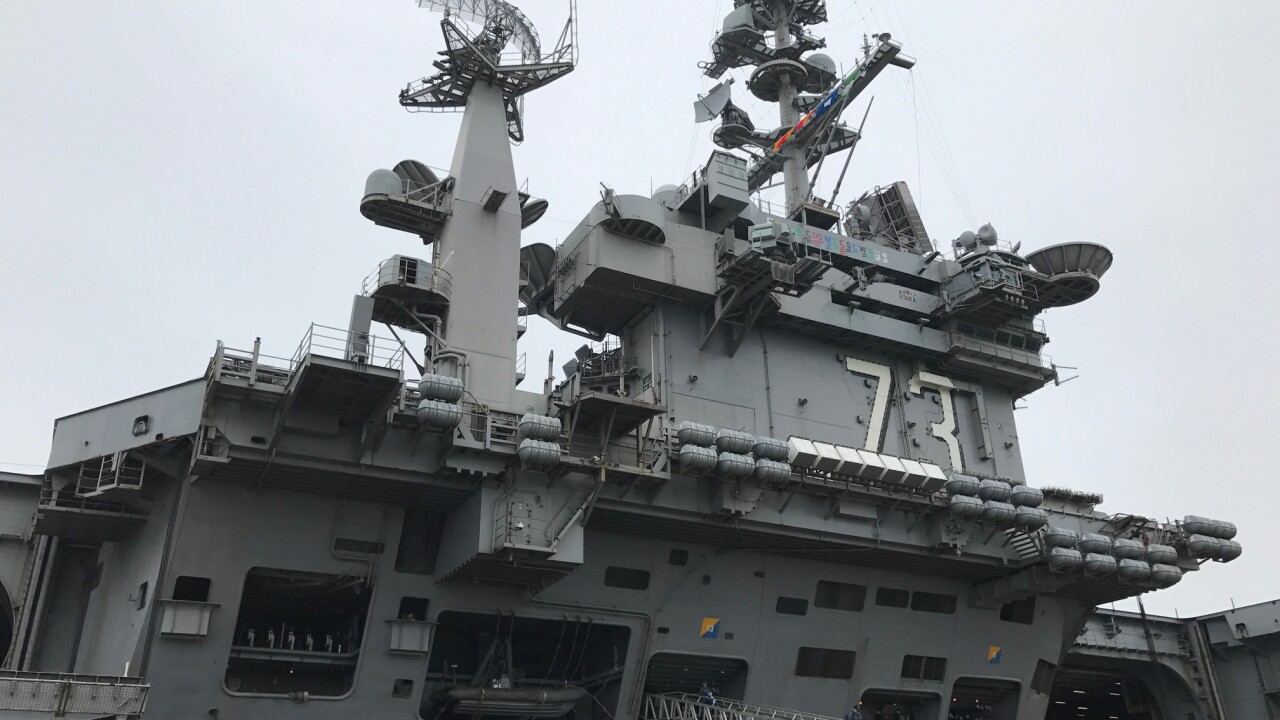 NORFOLK, Va. - The USS George Washington returned to port Saturday, wrapping up the first 25 years of her service life.

The ship will undergo a Refueling Complex Overhaul (RCOH), which is the ship's midlife maintenance.

Initial preparations will be made in January 2017 and RCOH will officially begin at Newport News Shipyard on August 4.

"We have the holiday period that we'll stand down a little bit. But then as soon as the turn of the year we'll jump right back in to turning the ship to go to Newport News [Shipbuilding]," said Commander Master Chief Smitty Tocorzic.

The ship will be gutted, rebuild and modernized from the ground up.

The process is common for carriers and usually occurs at the 25-year mark in a carrier's life.

It is the USS George Washington's last time at sea until the RCOH is complete. The overhaul can last between four to five years.

Once the overhaul is complete, the USS George Washington will return to the fleet for another 25 years of service.

"It's sad to know that's it's not serving the fleet," said Commander Jip Mosman, who is the carrier's Chief Engineer. "But I know on the backside it'll be brand new again. Sailors will have a good looking ship with all the equipment rebuilt. It'll be exciting for the crew  four years from now to take it back out." 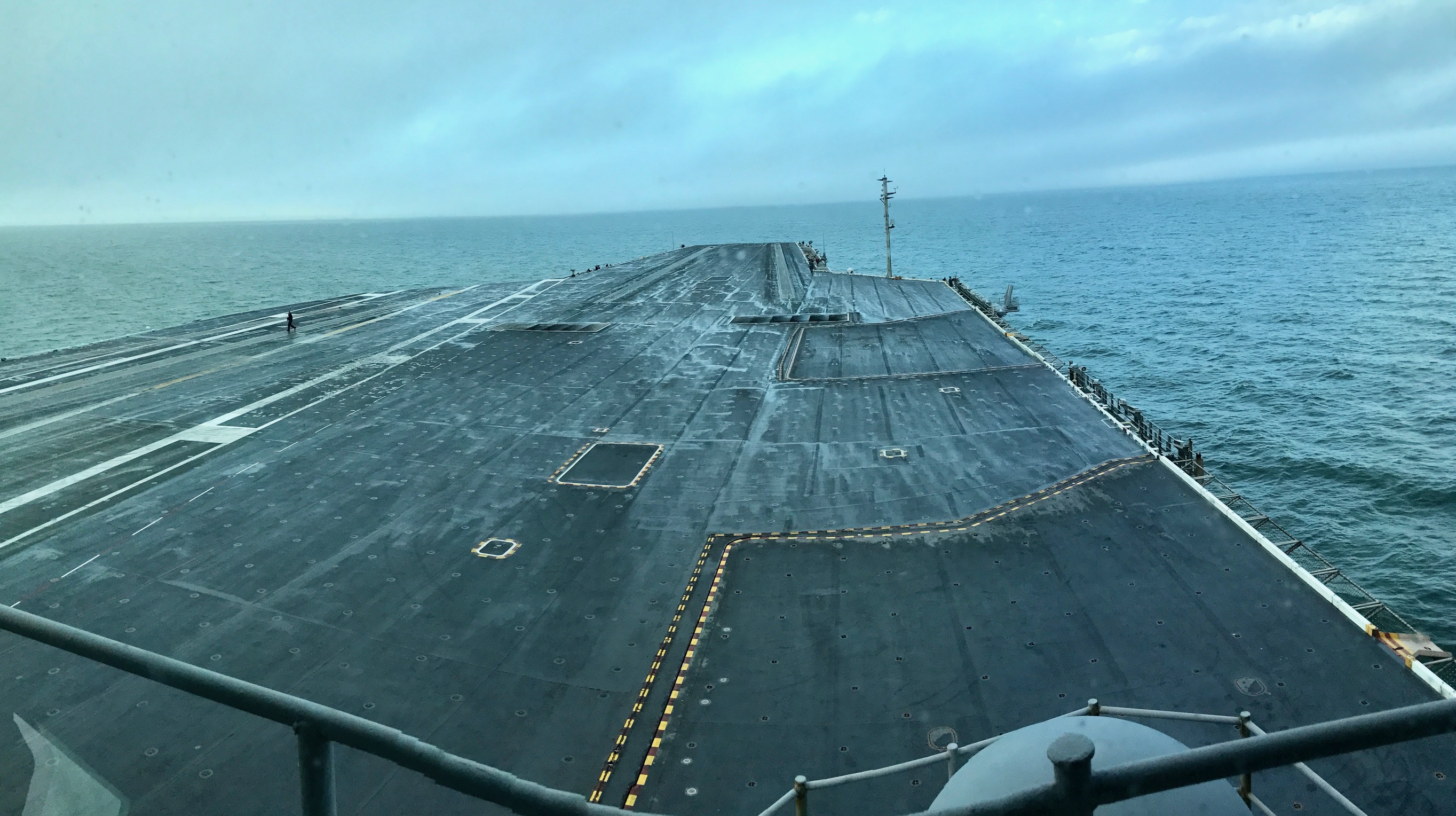