UPDATE: Police have identified three juveniles they believe are responsible for the vandalism. Charges are pending.

VIRGINIA BEACH, Va. - The Plaza Little League's complex was vandalized for the third time in two years, according to a Facebook post on the league's website.

"Those that committed these senseless acts against our league need to be held accountable and brought to justice," according to the post.

The offices were also damaged during Hurricane Matthew, so this is another expense the league will have to cover before nearly 300 kids take the field next spring. "It's a crying shame," said Amber Richley, the auxiliary president of the league. "We work really hard for these kids out here and just when you think you're getting ahead, you take five steps back."

The group is asking anyone with information to call police and says they'll be ready for the reason in the spring. "We will be here," said Richley. "We'll cleanup every single time."

News 3 has covered other incidents of vandalism at the complex.

The league started a GoFundMe page to try to raise money after the vandalism. 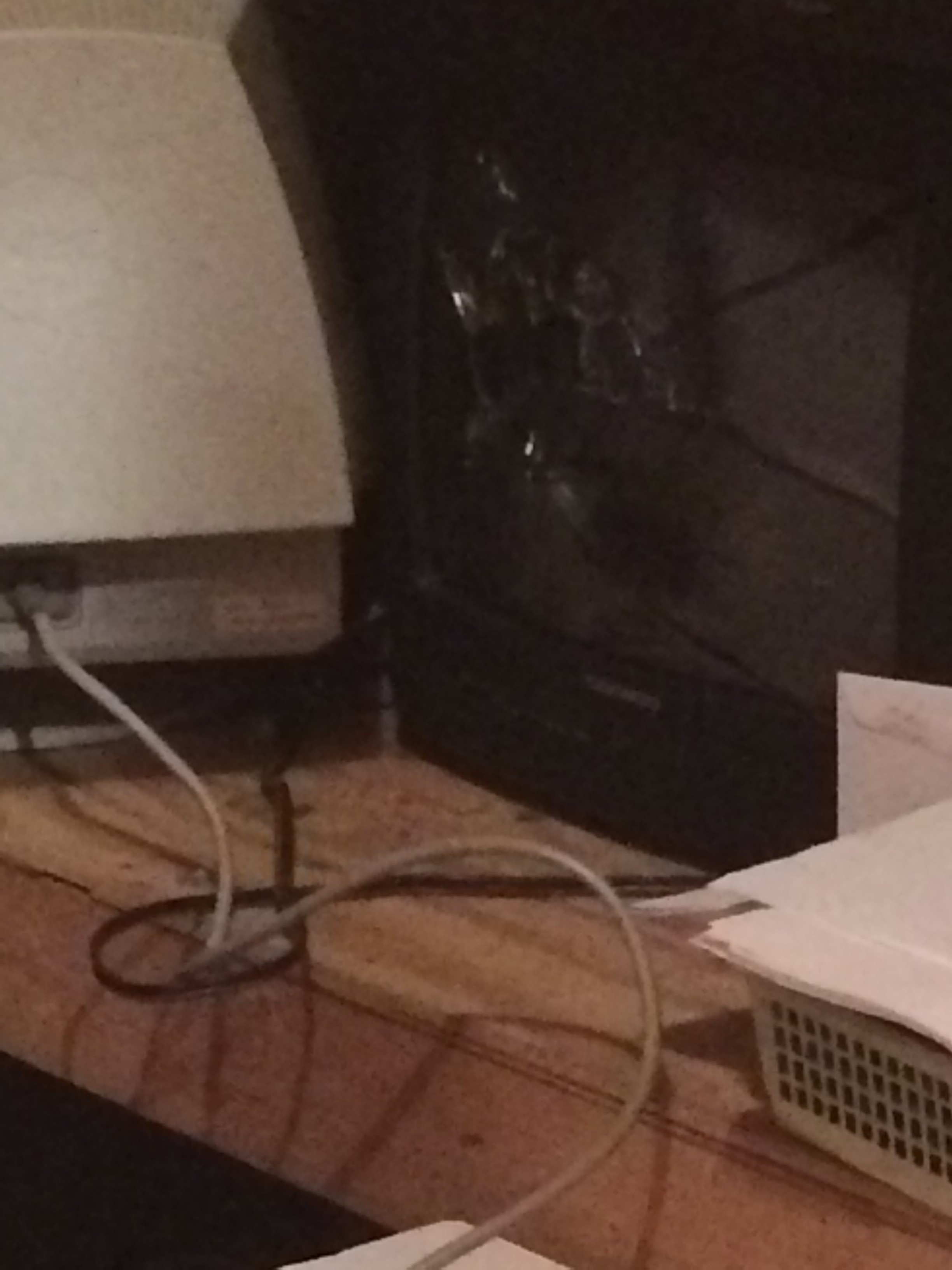