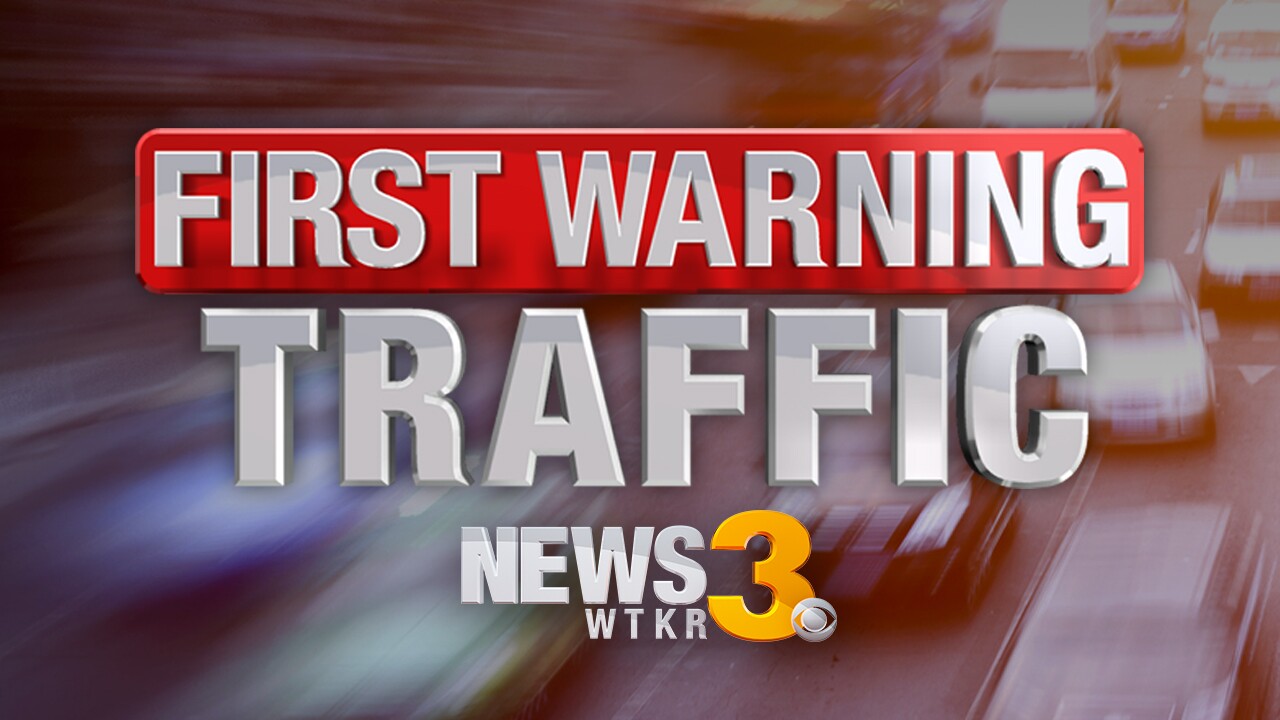 Lane closures and tunnel closures are suspended for the Christmas holiday beginning Friday, Dec. 23 at noon through Tuesday, Dec. 27 at noon.

Below is a list of significant tunnel/lane closures for the Elizabeth River Tunnels (ERT) Project. Due to the nature of construction, closure dates are subject to change. Visit our Travel Impacts page for current information and a more detailed listing of long-term temporary road closures.

Bart Street/I-264 West: Full ramp closure from Monday through Thursday, Dec. 19-22 from 8 p.m. each night until 5 a.m. the following morning.

U.S. 58 East: Midtown Tunnel open with a single lane closure Monday through Thursday, Dec. 19-22 from 8 p.m. each night until 5 a.m. the following morning.

I-264 East: Nightly eastbound interstate closure between Greenwood Drive and Portsmouth Boulevard Tuesday through Thursday, Dec. 20-22 from 10 p.m. each night until 5 a.m. the following morning.

*There will be no lane closures along Hampton Roads Interstates from noon Friday, December 23 until noon Tuesday, December 27 for the Christmas Day Holiday*

NORFOLK – Temporary lane closures have been scheduled on I-564 east and west beginning Monday, Dec. 19, through Friday, Dec. 23, 2016, for construction activities relating to the I-564 Intermodal Connector Project. The lane closures will extend approximately one-half mile between I-564 Chambers Airfield Tunnel at Naval Air Station Norfolk to the I-564/SR 406/Terminal Blvd-Hampton Blvd. exit. Closures will occur as scheduled unless delayed by weather or other factors.

WORK ZONES AND OTHER TRAFFIC ALERTS
While VDOT will lift most lane closures for holiday travel, motorists may encounter permanent work zones or travel delays in the following locations:

Stafford County
I-95 – Extending the 95 Express Lanes south of exit 143 (Route 610/Garrisonville). All travel lanes open; concrete barriers in place along the shoulder northbound and southbound in work zone.