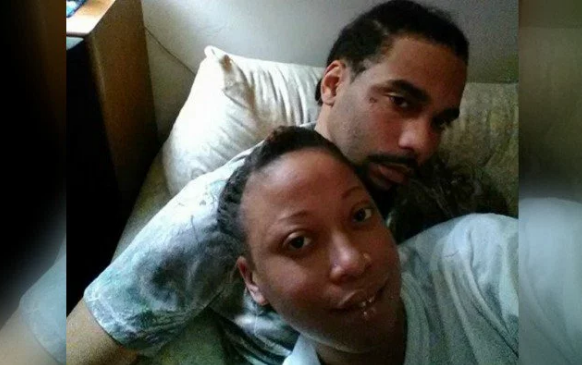 HENRICO COUNTY, Va. — A holiday house party in Henrico became a crime scene after a woman stabbed her husband to death Wednesday night, according to party-goers and Henrico Police.

Mara Flore Lewis, 27, was arrested on murder charges in connection to the stabbing.

The couple was attending a Christmas party at a friend’s Carlisle Avenue home.

“I was sitting in the living room and somebody screamed. It looked like she was getting ready to stab him,” the homeowner, who asked not to be identified, said. “There really was no helping him… none of this we ever thought would have taken place.”

The couple had been drinking and arguing over infidelity issues, according to witnesses.

“It was something they wouldn’t let go,” the homeowner said. “She [Mara] wouldn’t let go of the foolishness. It didn’t need to take place during the holidays.”

“Their kids are going to suffer more than anybody now because they have neither one of the parents,” the homeowner lamented.

CBS 6 did some digging and discovered that Mara Lewis has numerous charges in Henrico and Goochland.

The most recent charges of destruction of property and assault in Goochland were dismissed.

In 2014, she was also charged with false identifying self to a law enforcement official, possession of a controlled substance, identity theft.

Sandra Jones spoke with her Mara Lewis’s mother. She was too distraught to talk on the phone, but did say the stabbing was accidental.

Anyone with additional information can submit a news tip here.