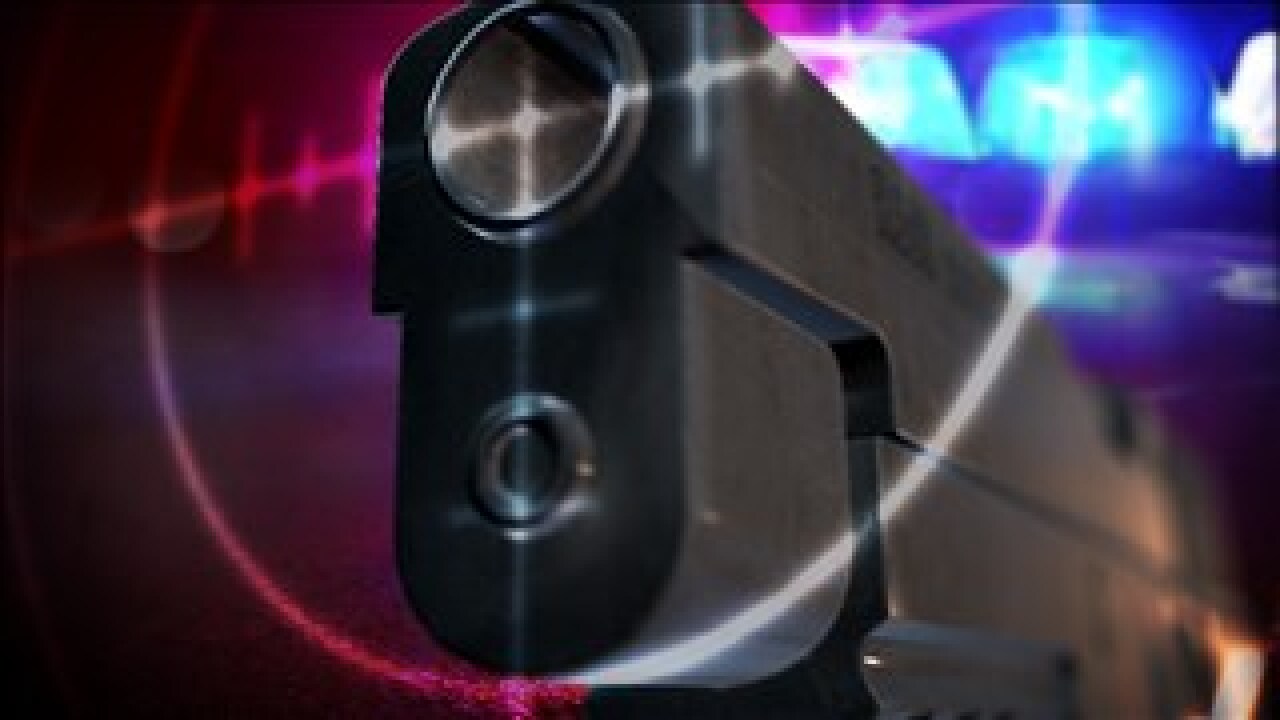 Officers were called to a home in the 1700 block of Ivy Avenue shortly after midnight.

Upon arrival, officers located 22-year-old Darrell Hardy of Portsmouth inside the kitchen suffering from a gunshot wound.

According to police, there were several bullet holes in the rear door of the residence.

Officers do not have any suspect information.

If you know anything that could help in the investigation, call Crime Line at 1-888-LOCK-U-UP.