Man gives 175 gifts to strangers on street to brighten neighborhood 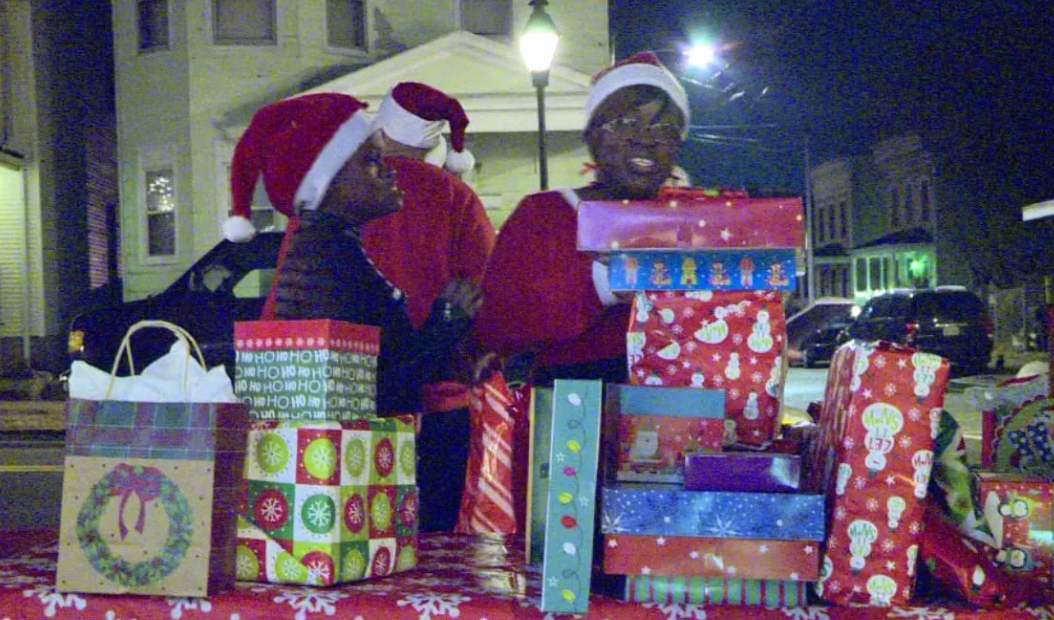 RICHMOND, Va. — Hugh Cordon would like his Blackwell neighborhood to be known as a place where good things happen. That is one reason why Hugh, his wife Yvonne, and their daughter dressed up in Christmas clothes and handed out perfectly wrapped gifts to strangers who walked or drove by their Decatur Street home.

“It is just something that comes from the heart. Just trying to make someone’s day a little more special,” Cordon said when asked why they collected gifts for strangers. “Hopefully this one thing will bring will bring something positive to the Blackwell community.”

Cordon said he and his wife decided to do this about a month ago. In that time they bought gifts ranging from small toy cars to bicycles for children. Another relative donated some toys as well.

“God’s been good to us this year, so we’re trying to give back and spread the joy,” he said. “A lot of people we stop think we’re selling something, but we’re not. We’re just giving it away… and they’re surprised.”

Hugh said they started the giveaway at about 5:30 p.m. and planned to go until all the gifts were gone.

Hugh hopes to give out gifts next year too — and maybe even inspires people in other Richmond communities to do the same.

“I’m just trying to spread some joy,” he said.