Sailor whose kayak overturned off Cape Charles coast has died 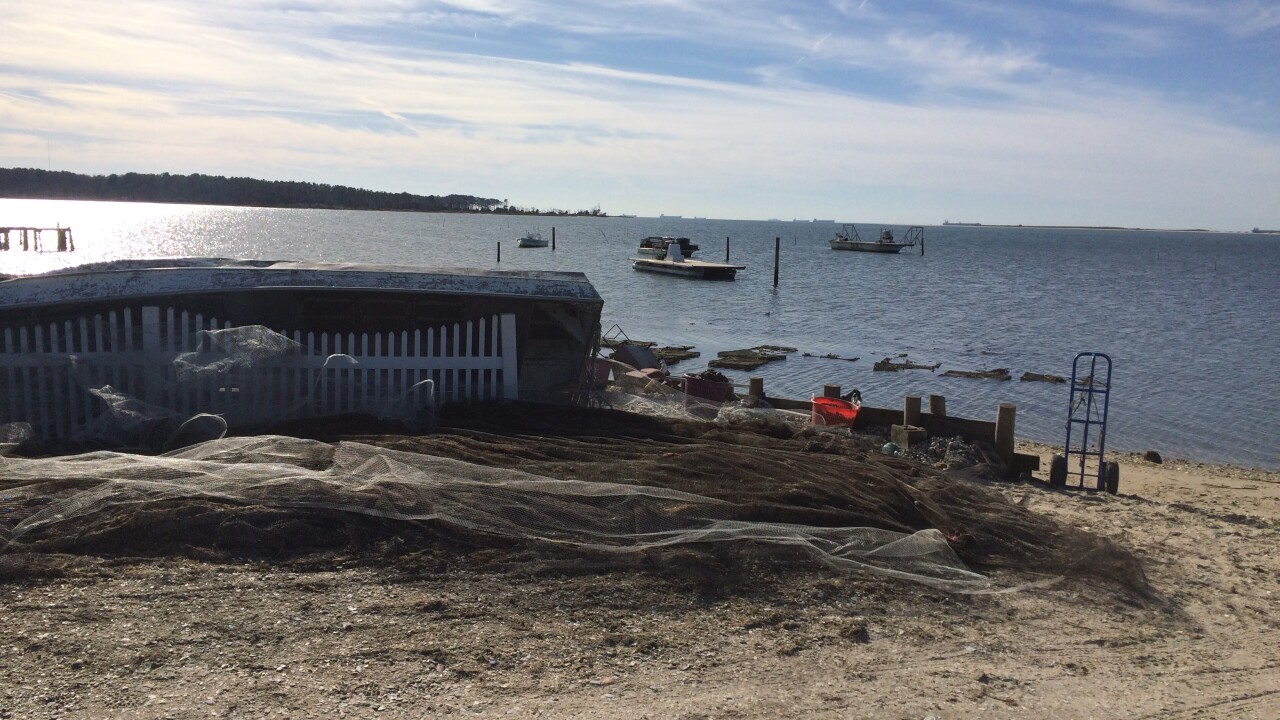 CAPE CHARLES, Va. – A Sailor who was kayaking off Cape Charles when his kayak overturned has died from his injuries, the Coast Guard confirmed Thursday.

Coast Guard officials say they were notified around 9:30 a.m. and launched a search for the man.

They said he was in the water for two hours wearing a lifejacket.

The water temperature was 45 degrees.

The Jayhawk helicopter crew located the kayaker at approximately 11 a.m. and the Response Boat was dispatched to the position. The boat crew pulled the man from the water, brought him ashore and transferred him to EMS personnel.

He was then transported to Riverside Shore Memorial Hospital on the Eastern Shore where he later succumbed to his injuries.

Several other agencies also responded to assist in the search, including Norfolk Police, Virginia Marine Resources Commission and units from Chambers Field.

A Navy spokesperson confirmed that the Sailor was off duty at the time of the incident.