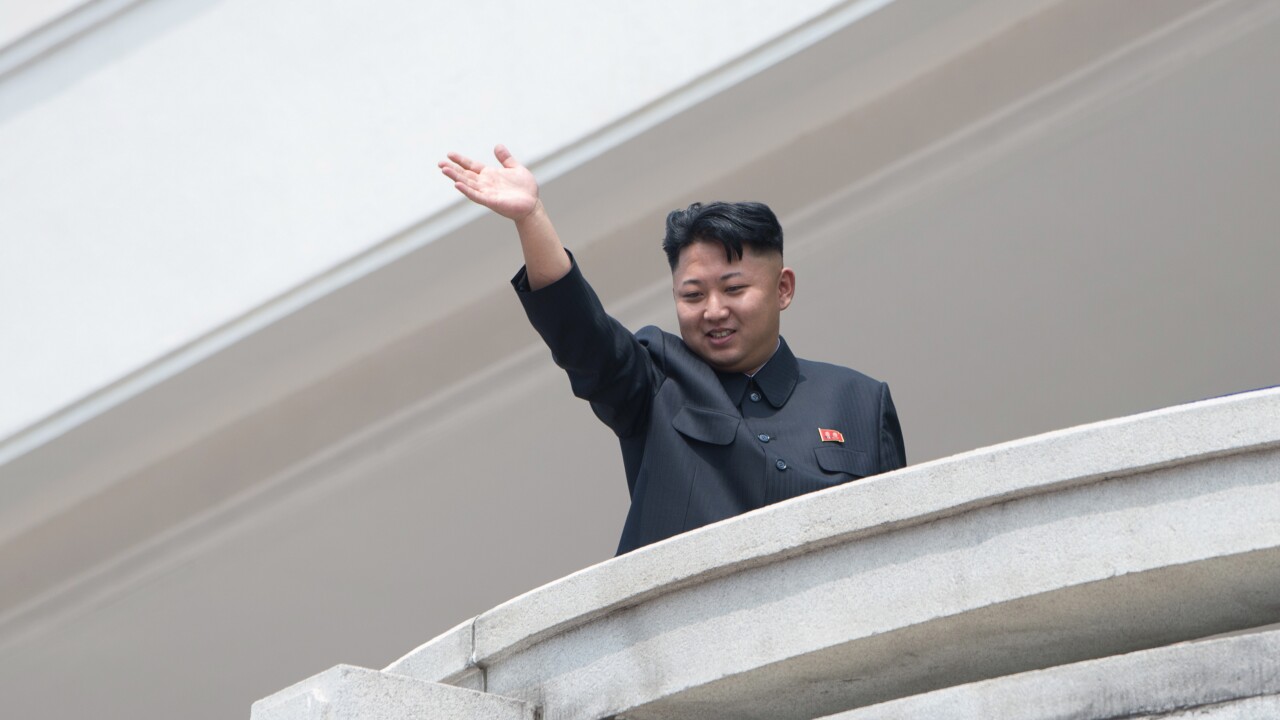 North Korean leader Kim Jong-Un waves to the crowd during a military parade at Kim Il-Sung square marking the 60th anniversary of the Korean war armistice in Pyongyang on July 27, 2013. North Korea mounted its largest ever military parade on July 27 to mark the 60th anniversary of the armistice that ended fighting in the Korean War, displaying its long-range missiles at a ceremony presided over by leader Kim Jong-Un. AFP PHOTO / Ed Jones (Photo credit should read Ed Jones/AFP/Getty Images)

A new report claims North Korean dictator Kim Jong Un has ordered 340 people to be executed he came to power in 2011.

The Institute for National Security Strategy, a South Korean think tank, released “The misgoverning of Kim Jong Un’s five years in power” on Thursday, detailing how the North Korean leader uses executions to tighten his hold on power.

Of those killed, about 140 were senior officers in the country’s government, military and ruling Korean Worker’s Party.

“For example, in the five years he has served as leader of North Korea, he has purged (his) Defense Minister five times, while his father changed his Defense Minister only three times in his 17 years … and two of those changes were because (they) died of old age,” he said.

Although news rarely leaks from North Korea’s authoritarian state, stories of Kim’s brutal executions has sometimes filtered out over the past five years.

Earlier this year, North Korea’s top education official Kim Yong Jin was executed by firing squad after he exercised a “bad attitude” at the country’s Supreme People’s Assembly in June.

In May 2015, Kim had his Defense Minister Hyon Yong Chol killed with an anti-aircraft gun at a military school in Pyongyang, in front of an audience.

“(It) would have torn his body apart,” Bennett said. “And of course Kim made sure the Defense Minister’s family was there to see the execution.”

Two years earlier, in 2013, Kim Jong Un’s uncle was executed for trying to overthrow the government, according to state media, which described him as a “traitor for all ages.”

“During his upbringing, he has been spoiled because he was a son of Kim Jong Il. The major danger is there is no one in his leadership circle to restrain him,” he said.

Ko said Kim was desperate to live up to the expectation that he would be a “great leader.”

“To do so, he has been pushing around the top leaders — military and civil, primarily the party — to show off his being the boss,” he said.