As the year comes to an end, we are reflecting on 366 days (it was a leap year!) of stories we were fortunate enough to share with you – our amazing viewers.

We are honored to be part of the Hampton Roads, Eastern Shore and Northeastern North Carolina communities. Thank you for inviting us into your home – and onto your smartphones!

10. Hermine steals a letter – Winds from Tropical Storm Hermine caused a single letter to fall from the Ynot Italian restaurant on Atlantic Avenue, making a humorous change to the restaurant’s name…

9. Bacon spill closes I-64 for 9 hours – Two tractor trailers crashed in James City County in February, one spilling furniture onto the road and the other spilling bacon. No one was hurt in the crashes but it did take nine hours for the bacon to be properly disposed of before the road could reopen.

8. Orange sea creatures wash ashore on the Outer Banks – In the heat of the July summer, a story about little orange creatures covering Outer Banks beaches sparked quite the conversation on social media. Did you see any? Tweet your pictures to us or tag us on Instagram @WTKR3.

7. Police issue ice cream instead of tickets – A video shared by a Halifax, Va. police chief starts like a regular traffic stop but ends with big smiles!

6. New Virginia ABC laws – Did any of this year’s new laws affect you?

5. Secret Netflix codes unlock hidden categories – We weren’t surprised when this story had so much interest! A list full of “secret” codes to help you find exactly what you like to watch.

4. MTV show Catfish tapes in Newport News – When Nev Schulman and Max Joseph were in town in February, they gave News 3 an exclusive look behind the scenes of their hit show.

Tonight on NewsChannel 3 at 11 we sit down with @NevSchulman and @MaxJoseph from @MTV's #Catfish!

THIS WAS SO GOOD!!! @JessicaNLarche made Heart-healthy chicken spaghetti! https://t.co/rbmWPflH86 via @WTKR3

2. Shark swims up to Chesapeake Bay boater – When a boater shared pictures of his encounter with a curious shark, many News 3 Facebook fans weighed in on what type of shark they thought it could be. What do you think? 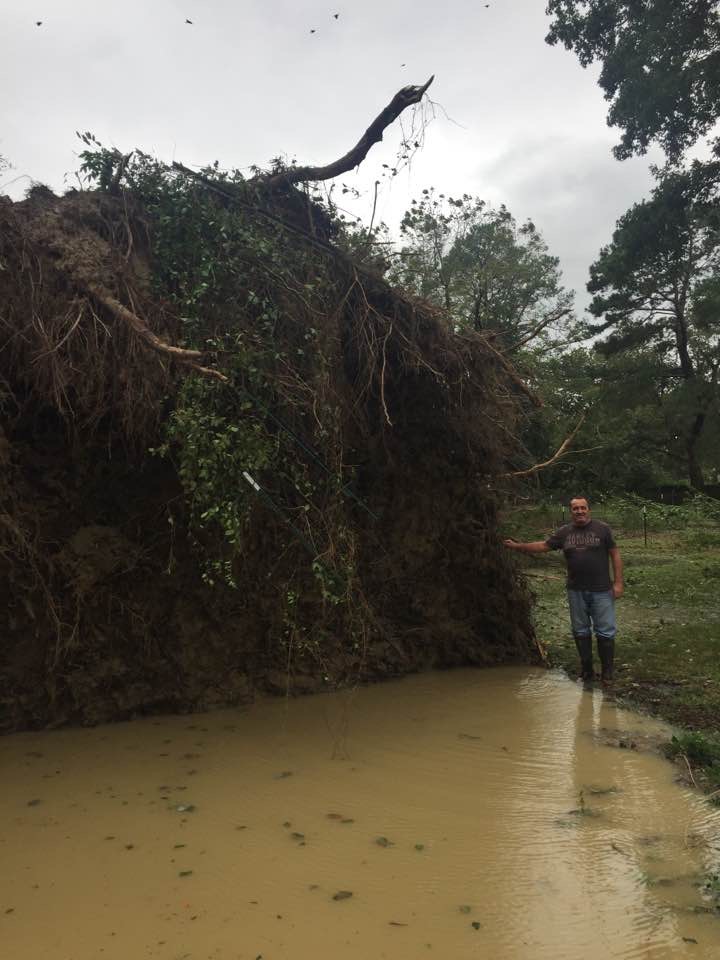