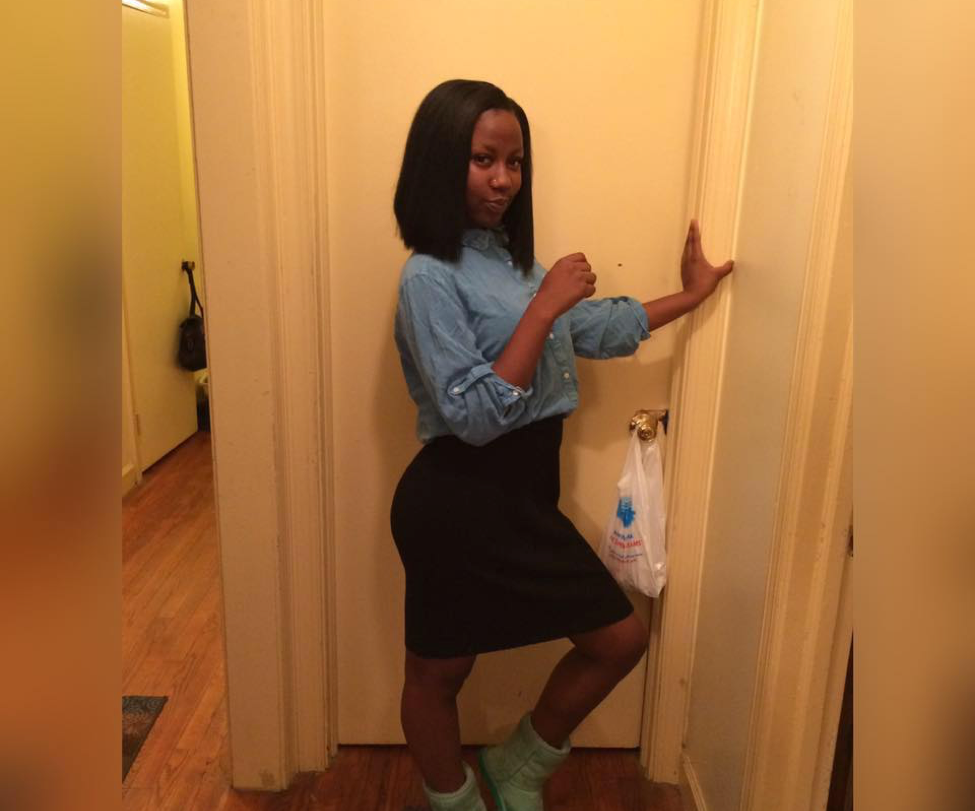 The man she was believed to be with, 20-year-old Marques Porter, has also been located and spoken to about the case.

Monique was reported missing early Friday after numerous attempts to contact her were unsuccessful.

Police believed Monique may have been coerced to leave with Marques from the McDonald’s restaurant on Airline Boulevard on Thursday evening, and were concerned for her well-being.