SUFFOLK, Va. - A husband is preparing to give his wife the gift of life the day before their 20th wedding anniversary. Scott Chafian is donating his kidney to his wife Cindy.

Simple actions such as cooking dinner or going out to Busch Gardens are hard or impossible for Cindy because she was diagnosed with polycystic kidney disease in her 20s. It's a disease where excessive cyst growth will shut down her kidneys.

"It is very difficult. When I started out I wanted to do home dialysis. Peritoneal, where I had a little bit more control. I've been through two years of one surgery after another," said Cindy.

Scott said watching his wife get increasingly sicker as she grew older was tough. "It's devastating because of course you always see your spouse before you and to not have anything, it was just a feeling of helplessness."

So Scott took action to help his wife the only way he knew he could by donating his kidney. He remembers when their doctor told him it would work.

"Did you just say I'm a match to my wife and this is going to work? And it was and for me such a wonderful experience to have this opportunity to something for the person I love more than anybody," said Scott.

That was six years ago. But Cindy wasn't ready. She told Scott she was not going to take his kidney. Then, in 2016, Cindy's health took a turn for the worse.

"I hit kind of rock bottom and I looked at him and I said okay, I'm ready," said Cindy.

The Chafians learned the date of their transplant surgery five days before Christmas.

"He called me and he told me that everything was a go. He gave me a date and that was the first time I allowed myself any emotion and I actually cried," said Cindy.

Scott believes fate brought them to this point and it's time. One day before their 20th wedding anniversary, Scott will give Cindy the gift of life.

"To know that he's kind of giving me that ability is even more of an amazing gift. He powers me in so many ways, but this is definitely... he is literally going to give me life. So it's an amazing gift," said Cindy.

Now Cindy is focused on raising funds for their surgery through their GoFundMe campaign and helping to raise awareness about living donors. 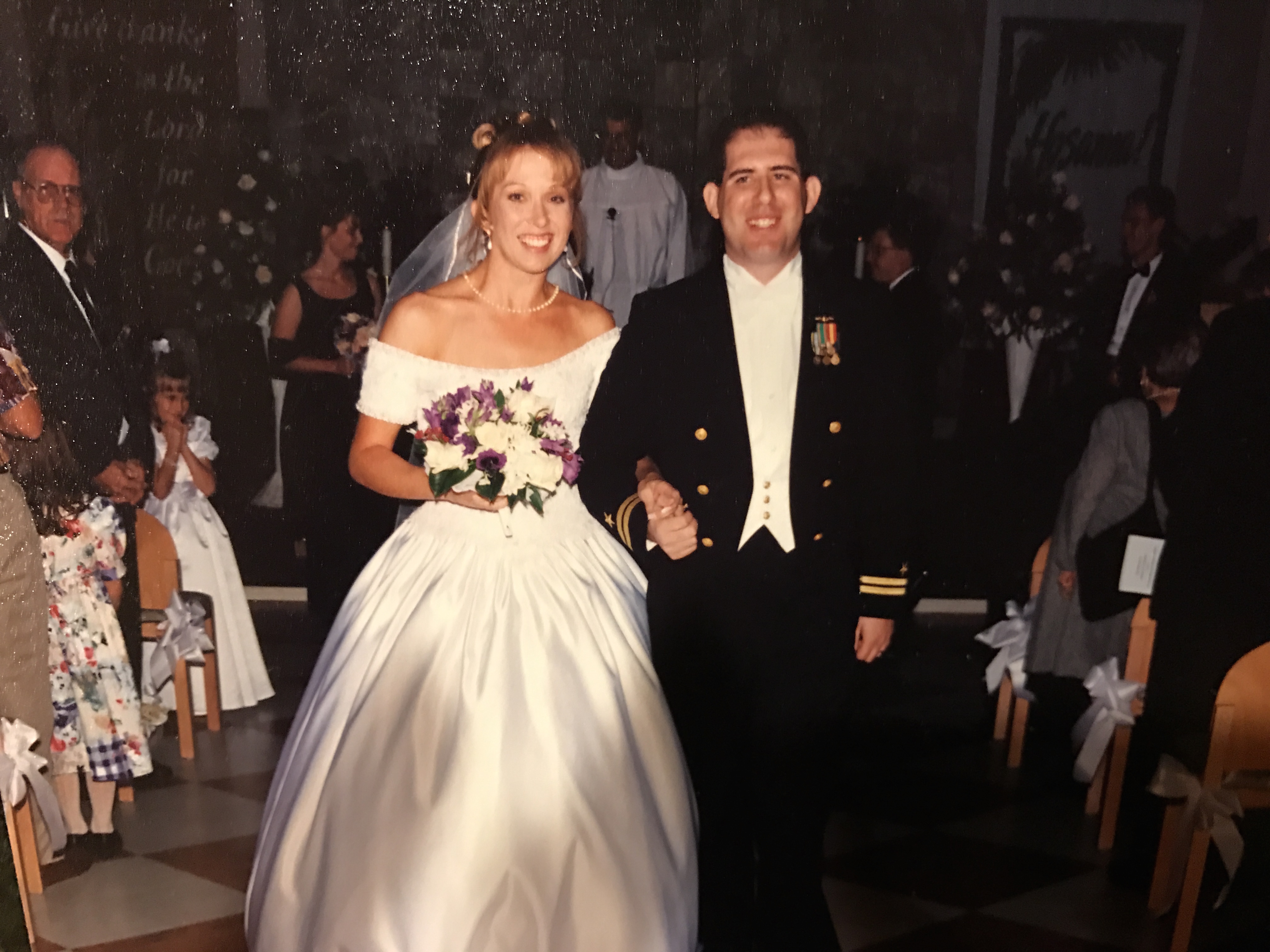