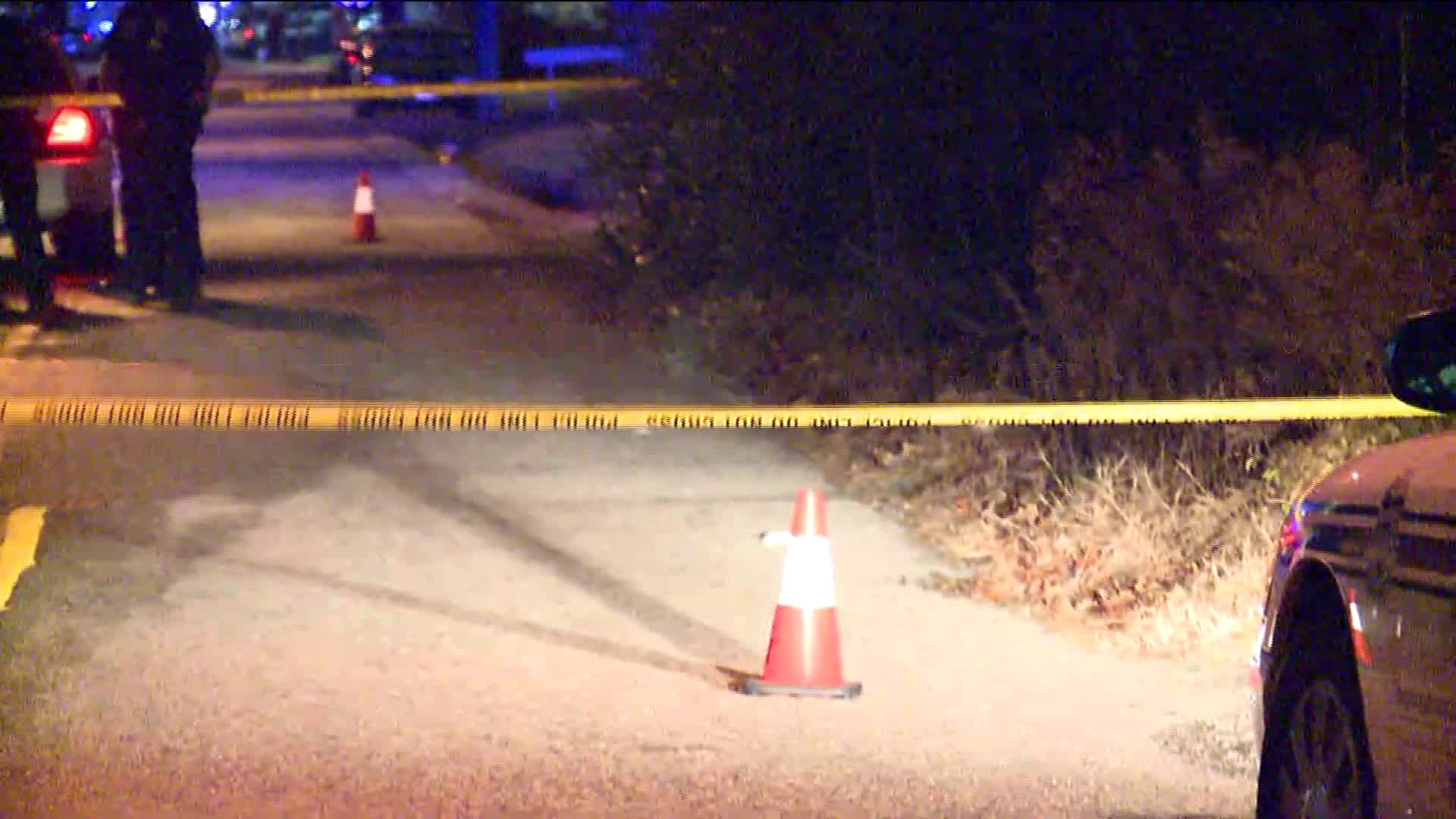 NEWPORT NEWS, Va. – A 30-year-old man was shot and killed in Newport News on Tuesday night, in the city’s first homicide of 2017.

Police say the incident happened in the 800 block of Sundown Lane.

Police communications got a call about the incident around 8 p.m., and when police arrived they found three vehicles that had damage from what looked like gunfire.

They also found bullet casings in the street.

At 8:16 p.m., police say they found the victim and he was prounced dead at the scene. He has been identified as 30-year-old Roy Markey Jackson of the 500 block of Arboretum Way in Newport News.

There is no suspect information available at this time.

Stay with News 3 as more details on the incident develop.