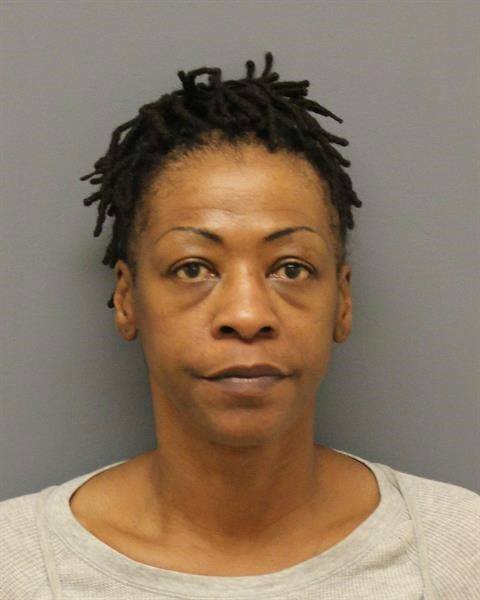 NEWPORT NEWS, Va. – A Newport News woman has been arrested in connection with three bank robberies.

Police arrested Cheryl Exum and charged her with the November 25 robbery of the 1st Advantage Credit Union, the October 7 robbery at Bayport Credit Union.

Exum was arrested following the robbery of the Union Bank in the 5000 block of George Washington Memorial Highway that happened on December 30. According to police, a woman wearing a wig and sunglasses robbed the bank around 1 p.m. The investigation led to an address in Newport News and officers arrested Exum.

Police responded to the Bayport Credit Union on October 7 around 2 p.m. after the suspect robbed the bank. Police say witnesses reported seeing the suspect approach a bank teller with a note demanding money. The woman implied she was armed and left the bank on foot after obtaining an undisclosed amount of money.

Officers were called to the 1st Advantage Credit union at 12891 Jefferson Avenue on November 25 around 4:50 p.m. on a report of a bank robbery. Upon arriving, officers were told that a female suspect entered the bank, approached a teller and presented a note demanding money. The teller gave to suspect an undisclosed amount of cash and left the building.