Man accused of robbing woman he met on backpage.com in Newport News 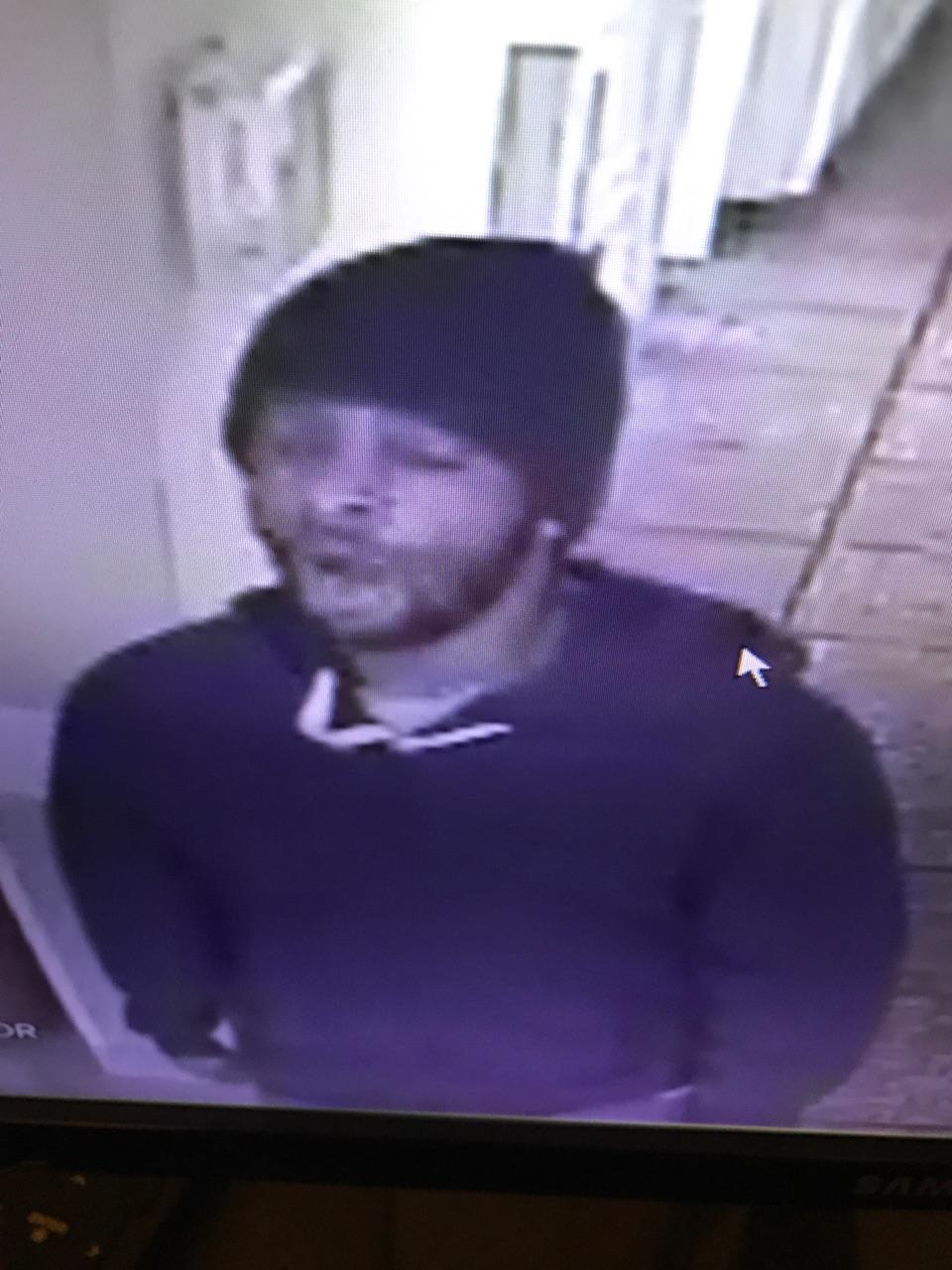 NEWPORT NEWS, Va. – Police are looking for a man who they say robbed a California woman he met on Backpage.com.

On January 2 around 9 p.m., police were dispatched to the Best Western Motel in the 500 block of Operations Drive for a call of an armed robbery.

The woman told police she received a text message from the man answering her post on Back Page.

The man arrived at her motel room, asked if she was alone, pulled out a gun and stole her cash and cell phone.

The man walked out of the motel.