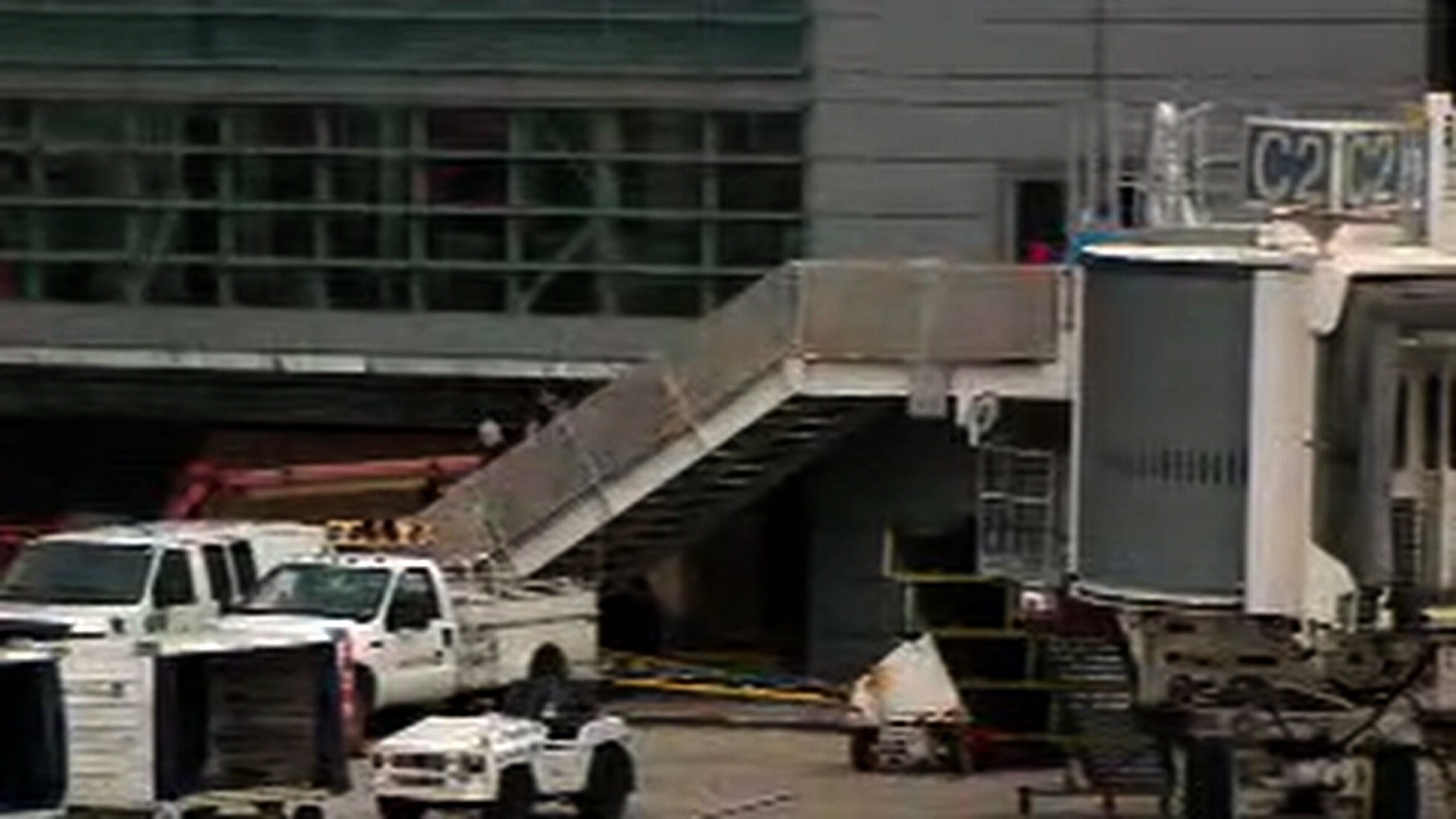 An eyewitness and near victim of the shooting at the Fort Lauderdale airport described how his backpack and laptop may have spared his life from the gunman’s rampage Friday afternoon.

“The backpack saved my life,” Steve Frappier said, speaking on CNN’s “AC360.” “[I] dropped and the backpack was still on my back and I was turned in such a way where that at one point when the shooter shot toward my direction … there was a bullet that ricocheted.”

Frappier went on to describe the frenetic scene in which he said he was sheltered on the ground “like a tortoise with the backpack on me” when the gunman’s bullet struck.

“I felt something hit my back,” he said speaking to CNN’s Anderson Cooper. “It was only later when I went to the bathroom to check myself out that the bullet had entered my backpack, hit my laptop and then later when I gave my backpack over to the FBI for investigation they found the bullet in the pocket of my backpack.”

“That’s incredible,” replied Cooper. “So your laptop saved your life? The laptop stopped the bullet.”

“The way that it ricocheted and entered my bag. That would have been my back,” agreed Frappier.

Frappier said he had quickly stuffed his laptop into his bag, leaving it open while disembarking from his flight earlier.

“It hit just so through the open backpack, exited, ran through the laptop and the casing and landed in an interior pocket of the backpack,” he said.

Frappier also described an individual who “saved many of us” in the aftermath of the shooting, warning fellow passengers that the gunman could still be on the loose.

Mark Lea, another eyewitness to the shooting, provided more details saying the shooting had lasted about 45 seconds before the gunman laid down and silently waited to be taken in by authorities.

Five people were shot dead and eight wounded in the attack, which took place in the the baggage claim area at Terminal 2 of Fort Lauderdale’s airport. Officials have told CNN that the suspect, Esteban Santiago, carried his firearm in his checked luggage before he began firing.

Authorities also told CNN said it was still too early to understand the suspect’s motivation. He was taken into custody without incident.