NORFOLK, Va. - Virginia Dominion Power and Norfolk Fire-Rescue are investigating an electrical issue in the 100 block of Tazewell Street.

Just before 9:30 a.m., Norfolk Fire-Rescue units were called to the area after a construction worker noticed smoke coming from a manhole cover.

During the investigation, the 100 block of Tazewell Street was closed to all traffic. Pedestrian and vehicle traffic was restricted on Granby Street between Market Street and Brooke Avenue.

Around 3:30p.m., electrical service was turned off in the area so crews could fix the problem.

The power was restored to all customers by 3:50a.m. Thursday morning. 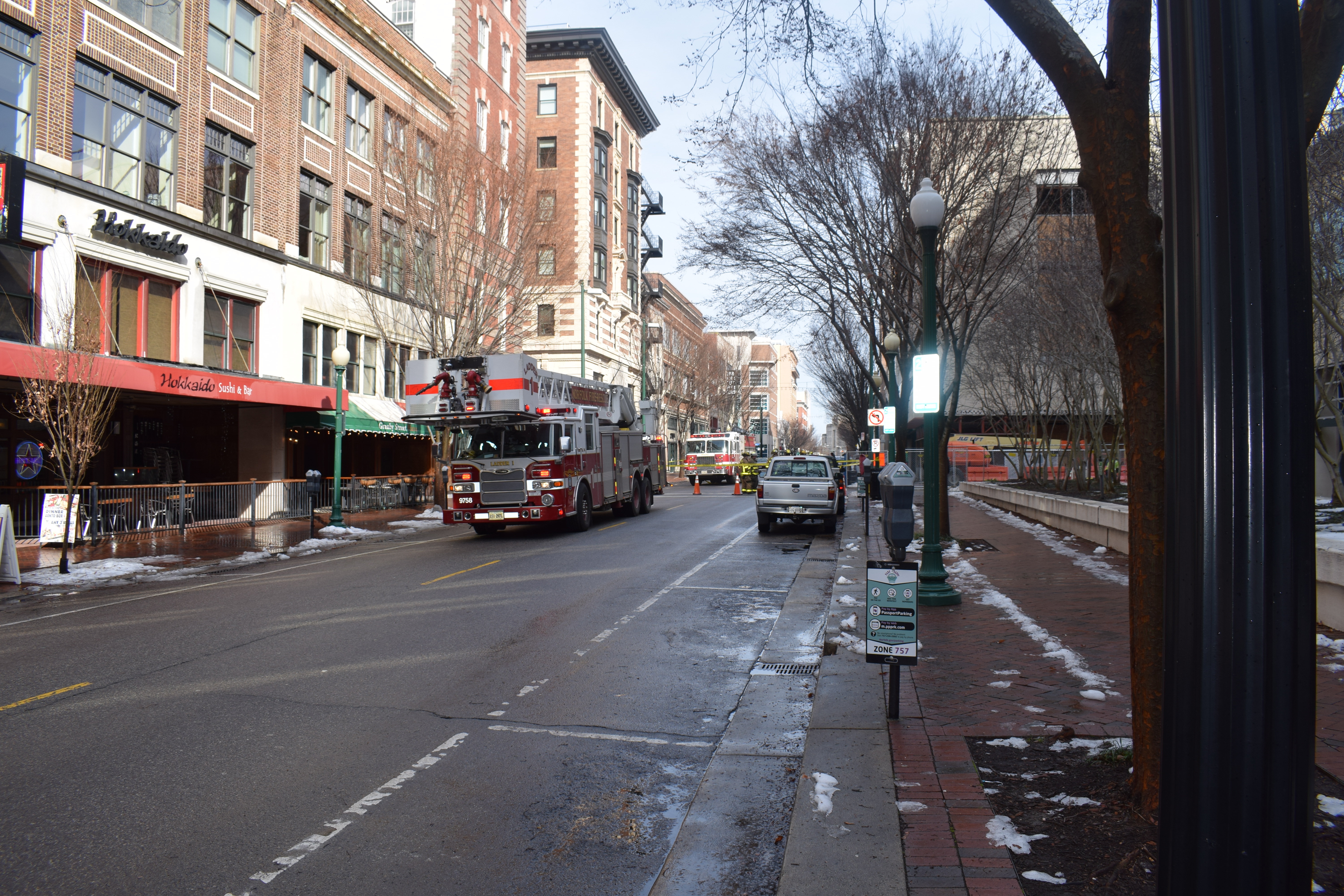