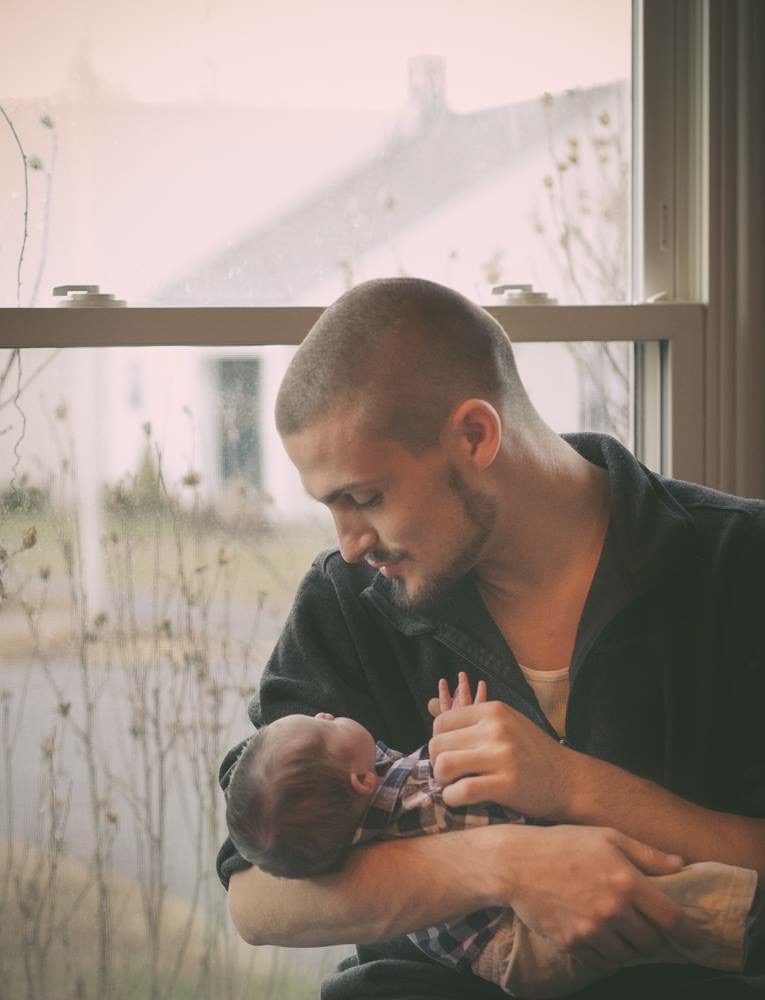 NORFOLK, Va. – The body that was found in a Norfolk section of the Elizabeth River on Tuesday has been identified as a man who was reported missing in December.

According to Norfolk Police, Broque Cockrum was last seen on December 13 around 6 p.m. when he went for a walk from his sister’s home in the 8200 block of O’Connor Crescent.

On Tuesday his body was found near the 300 block of Stapleton Street.

According to the man’s sister Broque was an Army veteran and had four children.

His sister also said it was not normal for Broque to go missing like that.

The cause of death is undetermined at this time.