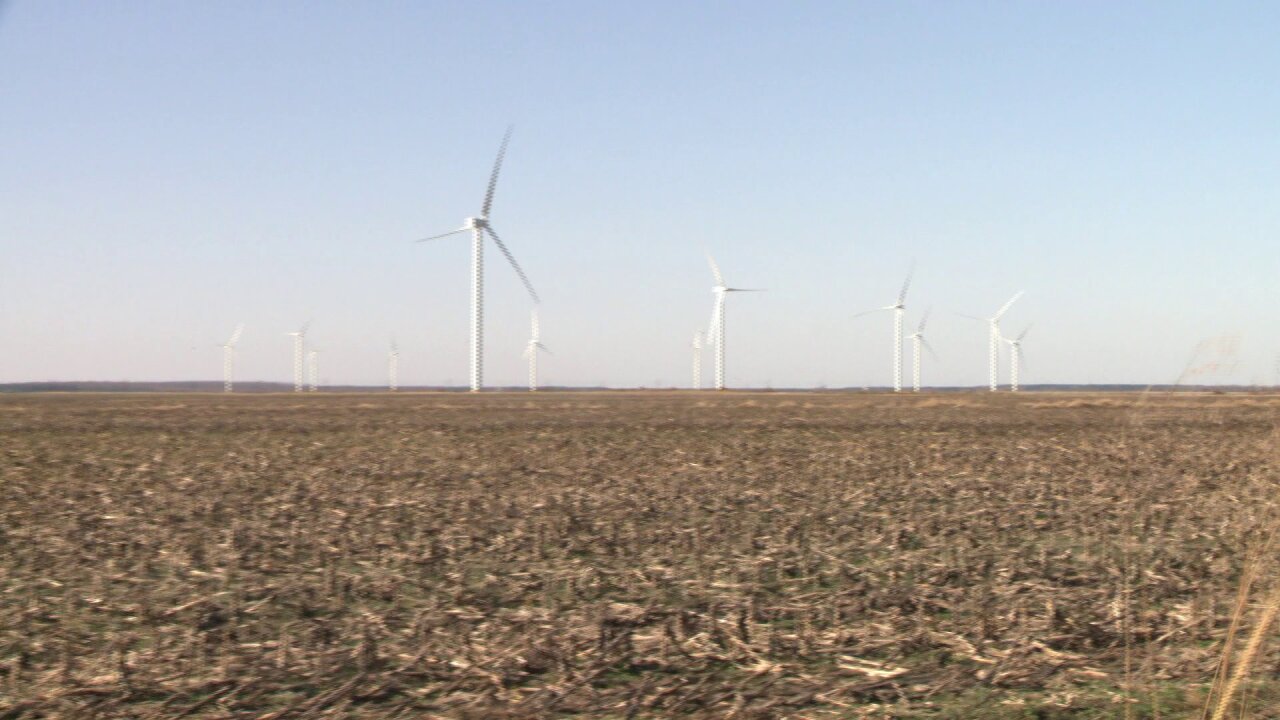 PASQUOTANK COUNTY, N.C. - Lawmakers in Raleigh wrote a letter to the incoming Trump administration, asking for a wind farm near Elizabeth City to be shut down. The group says the wind farm could pose a national security risk as it is close to a surveillance radar in Chesapeake, Va.

"This totally unacceptable situation came about due to the current administration's promotion of unscientific and nonsensical 'All of the Above' energy sources," the letter reads. It includes the signatures of the senate majority leader and speaker of the house.

The 22,000 acre wind farm is nearly ready to go into service. It will power Amazon data centers. "Very simply if the wind farm threatened any military readiness or capabilities, they wouldn't have cleared us to build," said Paul Copleman, a spokesman for the developer Avangrid Renewables. "We can't build this project without their blessing."

The lawmakers wrote the project was approved because of the "political correctness focus of the current administration."

Copleman questions why the government would want to add any extra steps. "I think this effort seems to fly in the face of the incoming administration's desire for less regulation and not more," he said.

The developer says the project has created hundreds of jobs and helped the local economy. They say a block could be costly. "The irony is it's going to potentially block employment for veterans," Copleman said. "We already have a few veterans hired at this site."

"I know many legislators with diverse backgrounds and interests have been working for months on solutions to issues raised with wind permitting in North Carolina. I remain supportive of those efforts, just as I am a strong supporter of clean energy development and military communities in our state.

I believe a majority of the stakeholders involved are committed to keeping North Carolina an attractive state for clean energy development and military installations. We will work together on this complex issue to implement forward-thinking policies that accommodate the needs of our military service members and encourage energy investment in Eastern North Carolina."