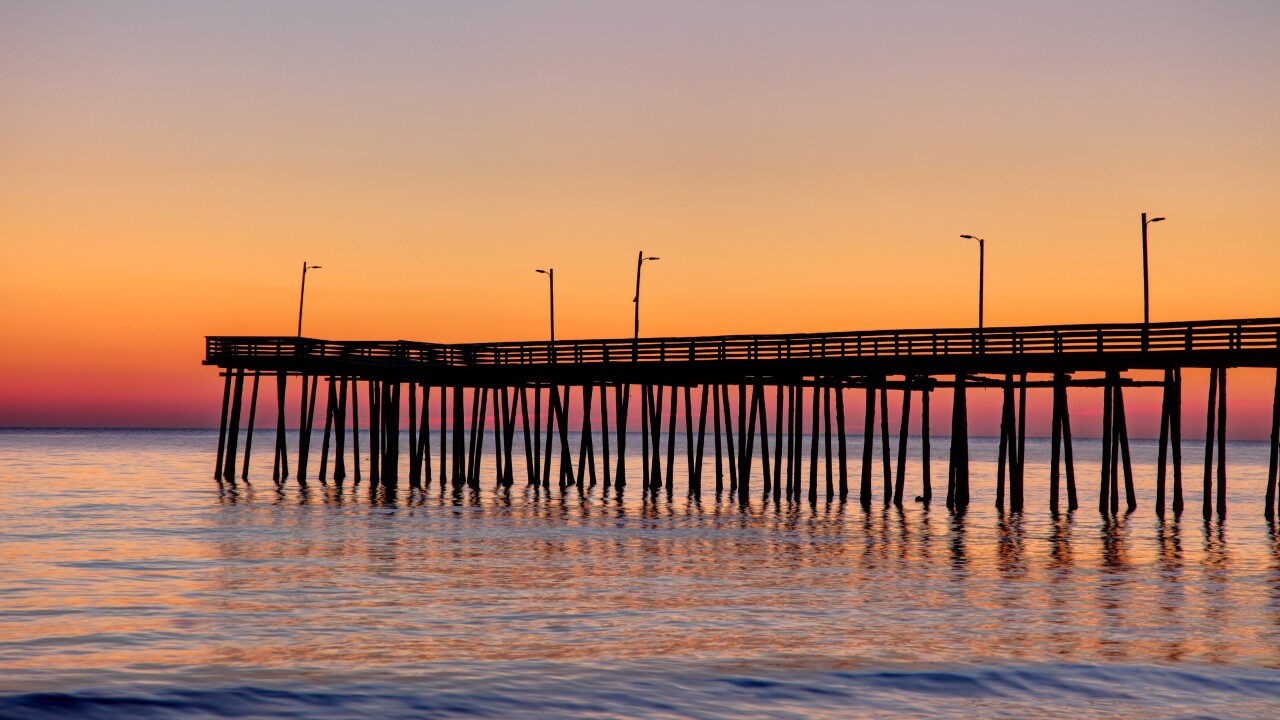 The Virginia Beach fishing pier is a very popular and productive fishing spot.

Virginia Beach and Chesapeake made the list, coming in at eighth and ninth place respectively.

Data used in the study came from the 2010 – 2014 American Community Survey. Data was gathered from 200 of the largest cities in the United States.