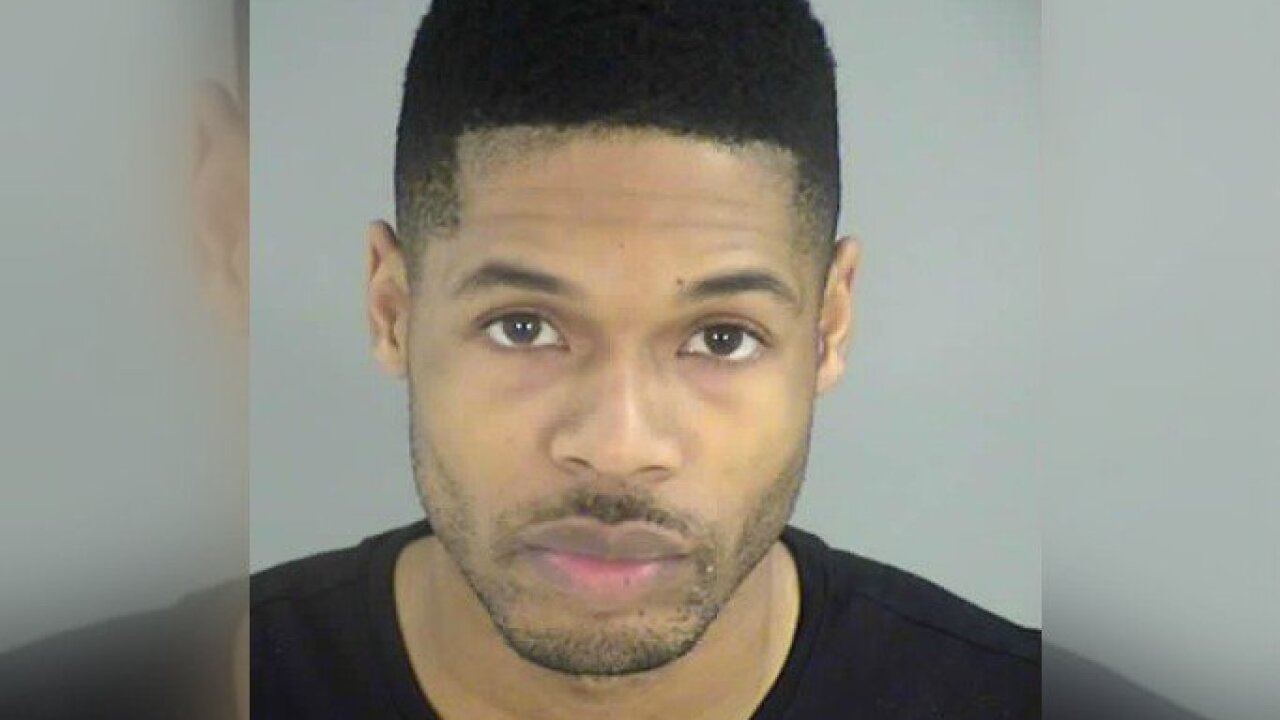 HENRICO COUNTY, Va. – A Fort Lee soldier has been arrested in connection with a sexual assault at a Henrico home that happened Thursday, January 12.

Henrico Police Lieutenant Richard Cosby told WTVR they responded to a report of a sexual assault in the 4400 block of Sprenkle Lane, which is not far from the Henrico County Jail.

A spokesperson confirmed he is a Private First Class with the Headquarters 832 Ordinance Battalion.