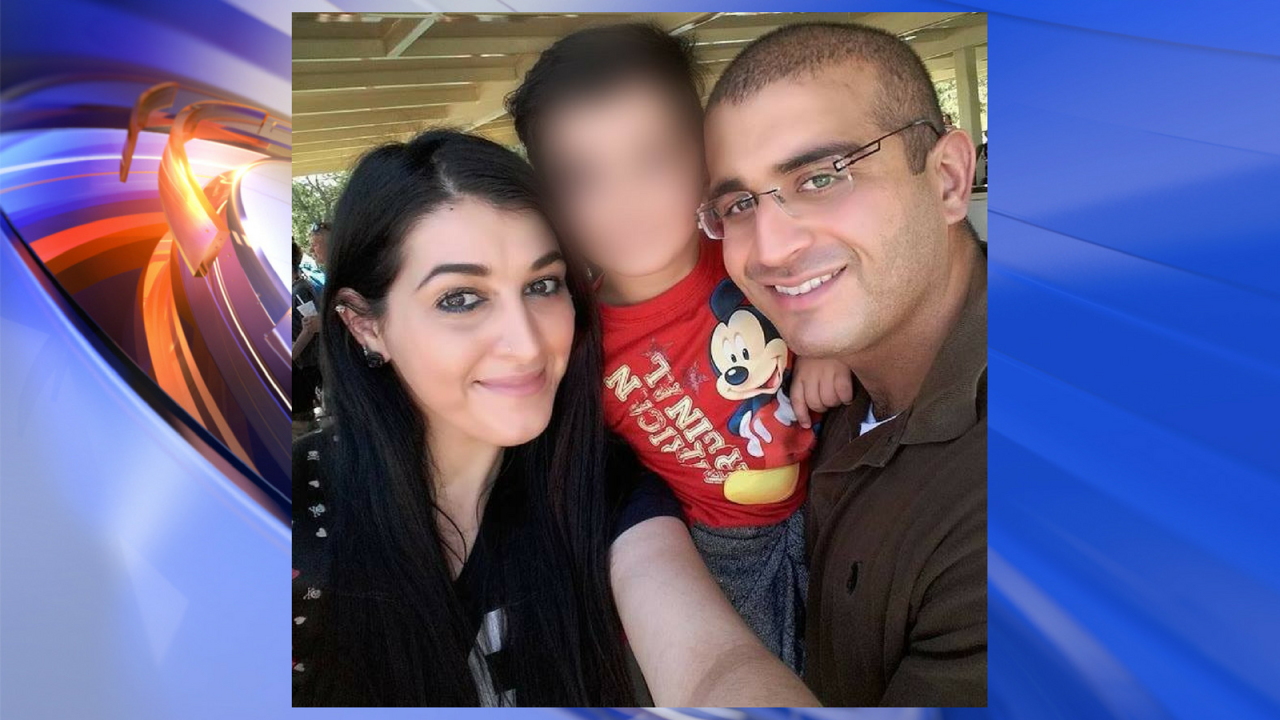 Noor Salman, who was arrested Monday, did not know beforehand that her husband, Omar Marteen, would enter Pulse nightclub in Orlando last summer and commit the deadliest mass shooting in US history, her attorney said.

Federal authorities took custody of Salman at a home in the San Francisco area.

She faces federal charges, filed in the Middle District of Florida, including obstruction of justice and aiding and abetting Mateen’s material support to ISIS, according to a law enforcement official.

The arrest was first reported by The New York Times.

Authorities believe Salman acted of her own free will and knowingly took steps to obstruct the investigation into the massacre, according to a law enforcement official.

But family attorney Linda Moreno of Tampa, Florida, said Salman could not predict what her husband intended to do that June evening.

“Noor has told her story of abuse at his hands. We believe it is misguided and wrong to prosecute her and that it dishonors the memories of the victims to punish an innocent person,” Moreno said in a statement.

Salman will have a court appearance on Tuesday in Oakland, according to Assistant US Attorney Abraham Simmons.

CNN’s Dan Simon visited her family’s home in Rodeo, California, for reaction and was told “no comment.”

“I am glad to see that Omar Mateen’s wife has been charged with aiding her husband in the commission of the brutal attack on the Pulse nightclub,” said Orlando police Chief John Mina.

“Federal authorities have been working tirelessly on this case for more than seven months, and we are grateful that they have seen to it that some measure of justice will be served in this act of terror that has affected our community so deeply.”

Salman, who married Mateen in 2011, came under increasing scrutiny as authorities investigated Mateen, who killed 49 people and injured more than 50 others when he opened fire at Pulse, a gay nightclub. The gunman was killed after barricading himself in a bathroom at the Orlando club.

A law enforcement official told CNN last year that authorities were looking into whether Salman should face charges.

Salman gave conflicting accounts about what she knew of Mateen’s intentions in the hours before the attack, authorities said. Salman told the FBI her husband said he wanted to carry out a jihadist attack, though she denied knowledge of his plans, a law enforcement official told CNN last year.

Months before the attack, Mateen added the name of his wife to his life insurance policy and made sure she had access to his bank accounts, two law enforcement officials said. The gunman transferred his share of the home in which his sister and brother-in-law lived to them for just $10. Mateen also bought his wife an expensive piece of jewelry, the sources said.

Salman told investigators that in the weeks leading up to the attack, Mateen spent thousands of dollars, buying among other things the guns used in the massacre. In April, he visited Disney World with his wife, and Disney security officials believe he was conducting surveillance, a law enforcement official told CNN.

Two days before the attack, he left his house angry and was carrying a bag of guns. Salman begged her husband not to leave and grabbed him by the arm, she said.

Two hours after the attack started, Mateen texted his wife at 4 a.m. and asked her whether she heard the news about the shooting. At one point, Salman told Mateen that she loved him.

Mateen’s ex-wife, Sitora Yusufiy, last year described a brief but violent relationship to a man whom she was only able to escape through her family’s help. She said he was physically abusive and a steroid abuser.