PORTSMOUTH, Va. - A homicide investigation is underway in Portsmouth after a man's body was found in an alley behind the 100 block of Maryland Avenue on Tuesday morning.

Police have identified the victim as 30-year-old Kirshem Sanders of Virginia Beach.

Officers were called to the area just before 8:30 a.m.

Upon arrival, police located the victim in an alley with gunshot wounds to the upper body.

Jeff Johnson, who called 911, says he originally didn't know if the man was dead or alive.

"Gentleman wasn't moving for the four or five minutes that I was talking to dispatch and at that point they sent some uniformed policemen out and caution taped the area behind the houses," Johnson told News 3's Todd Corillo Tuesday.

The discovery feet away from her garage was troubling for neighbor Christine Embrey, who was inside eating breakfast with her toddler when Johnson called her.

"We've had some issues with crime in this neighborhood. Nothing of this caliber but you know just car break-ins, vandalism and things of that sort. This is kind of stepping it up and really concerning," she shared.

No one News 3 spoke to in the neighborhood reported hearing gunshots Monday night or Tuesday morning.

If you have any information about this incident, call Crime Line at 1-888-LOCK-U-UP. 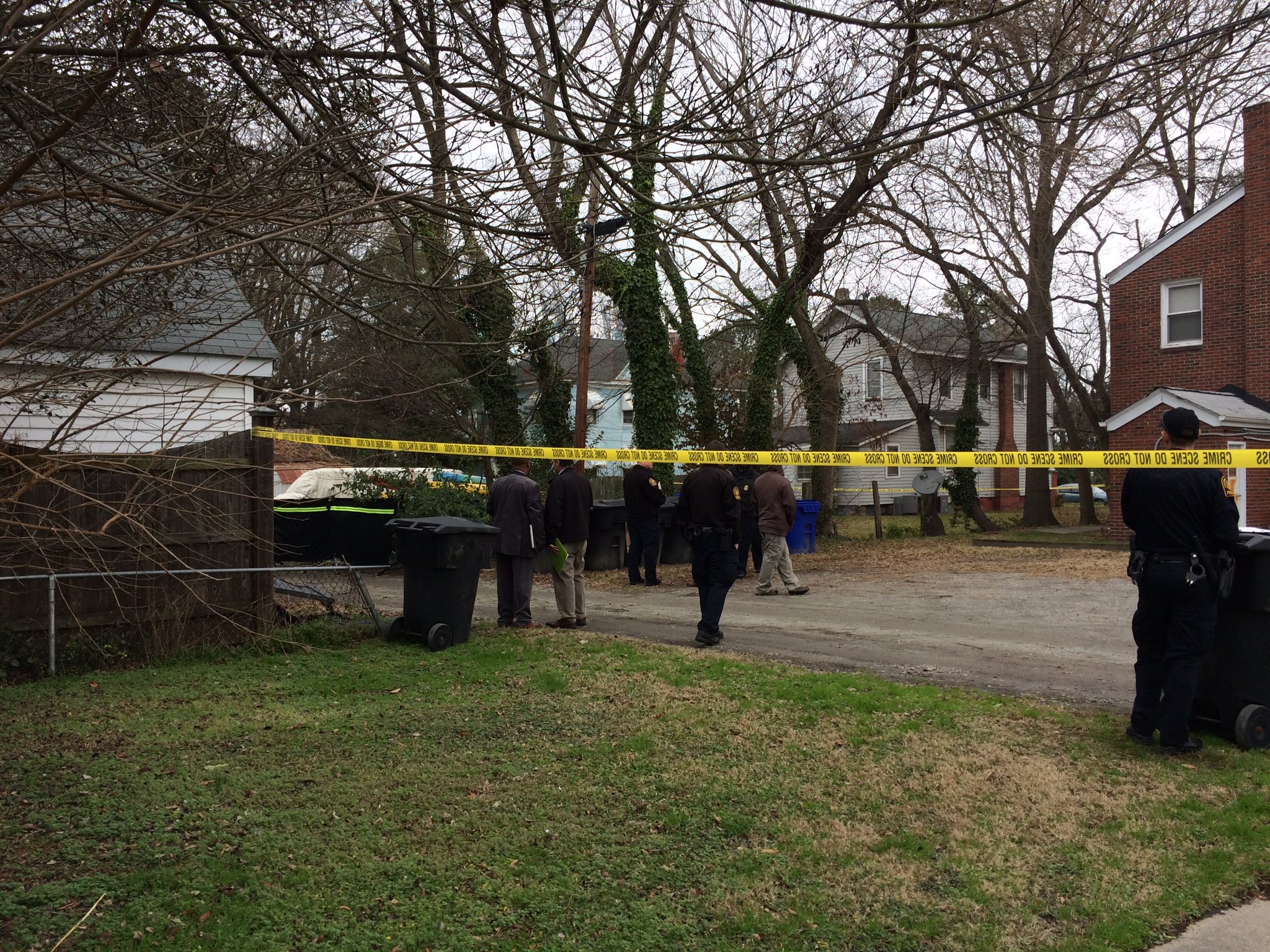