Orlando police will investigate the force used to apprehend Markeith Loyd, who is suspected of fatally shooting his pregnant girlfriend and later a police officer who tried to arrest him, authorities said Thursday.

A nationwide manhunt ended Tuesday night when a team of heavily armed officers surrounded a house in Orlando and arrested Loyd.

He appeared in court Thursday wearing bandages on his head, and accused police of injuring him. Orlando police also released the video taken from a police helicopter of Loyd’s arrest after he emerged from an abandoned home.

Mina told reporters, “The first night that he was captured and brought into custody, we did not try to hide what had happened to him. Obviously, we want to be very transparent and open. He resisted arrest. We used force. He was injured. It will be investigated.”

Mina urged the public not to rush to judgment and “let the use of force investigation play out and remember that we’re dealing with an extremely violent and dangerous and very unpredictable person.”

Mina said Loyd had tried to escape from the house through a back door but officers confronted him. He retreated into the home and emerged through the front door with two handguns and body armor. He crawled to police and refused to comply with their orders, Mina said.

During a brief hearing, Loyd said he planned to represent himself in court, denied resisting arrest and said arresting officers “took my eye” and broke his jaw and nose.

Loyd also said the full story has not been told about the fatal shooting of his girlfriend, Sade Dixon, and the wounding of other people on December 13.

“A gun was pulled on me first, but you’re acting like I just went there and shot her,” he told the judge.

Loyd cursed as officers led him out of the courtroom Thursday. 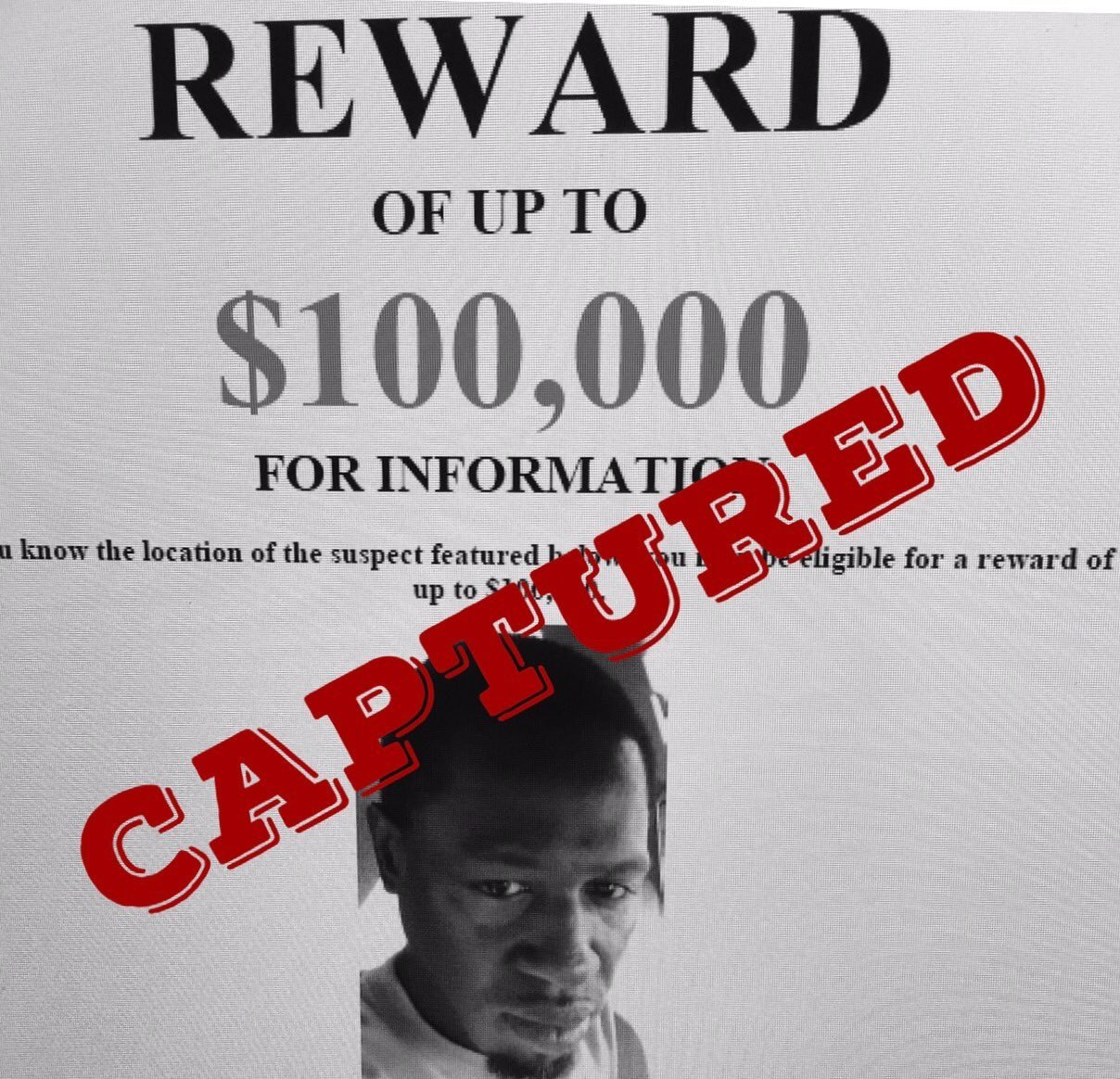 On Thursday, Mina said the officers involved in Tuesday’s take-down were still on duty. Orlando officers were among several officers who responded to the home in attempt to arrest Loyd.

Loyd was standing when he emerged from the home, and at some point went to the ground and crawled towards the officers, who ordered him to put his hand behind his back, Mina said.

Officers also were concerned about what may have been underneath Loyd as he crawled, the police chief said.

“We were the ones who found him. He didn’t surrender. We found him and he tried to escape and then came out, did not comply with officers’ commands and they used force,” Mina said.

Loyd’s guns were found in the grass, Mina said.

The police video that captures the arrest was taken at night. A voice is heard alerting officers that someone is crawling out of the front door.

“Crawling across the front yard now,” a voice later said.

The video also appears to show authorities kicking Loyd before the camera pans away.

When asked if the apparent kicks were due to Loyd’s failure to follow commands, Mina said the use of force investigation would detail what took place that night.

Addressing a question about Loyd’s comments in court, Mina said: “You saw the video this morning for yourself. So, I wouldn’t believe anything Markeith Loyd says.”

Mina said he is not aware of any other video footage of the arrest.

In use of force investigations, officers are judged on the totality of the circumstances, including the knowledge of the suspect’s past criminal history and how close a weapon is the suspect, according to Mina.

He said the department arrests 15,000 to 20,000 people annually and conducts about 500 use of force investigations.

No charges have been filed yet in the killing of Orlando police Lt. Deborah Clayton.

On Wednesday, Mina told HLN’s Ashleigh Banfield that investigators are working with prosecutors to develop a “rock solid” case and that other people may be charged with helping Loyd.

Loyd shot and wounded Clayton January 9 outside a Walmart when she tried to arrest him, Mina said. She returned fire and shot Loyd in the chest, but he was wearing a protective vest, the chief said.

“He chose to go to Lt. Deborah Clayton and stand over her and shoot her multiple times,” he said. One of those bullets was the fatal shot, he said.

Mina said the best-trained officers and the SWAT team were called in to make the arrest.

“He is a coldblooded killer, and we were taking no chances with him,” he said.