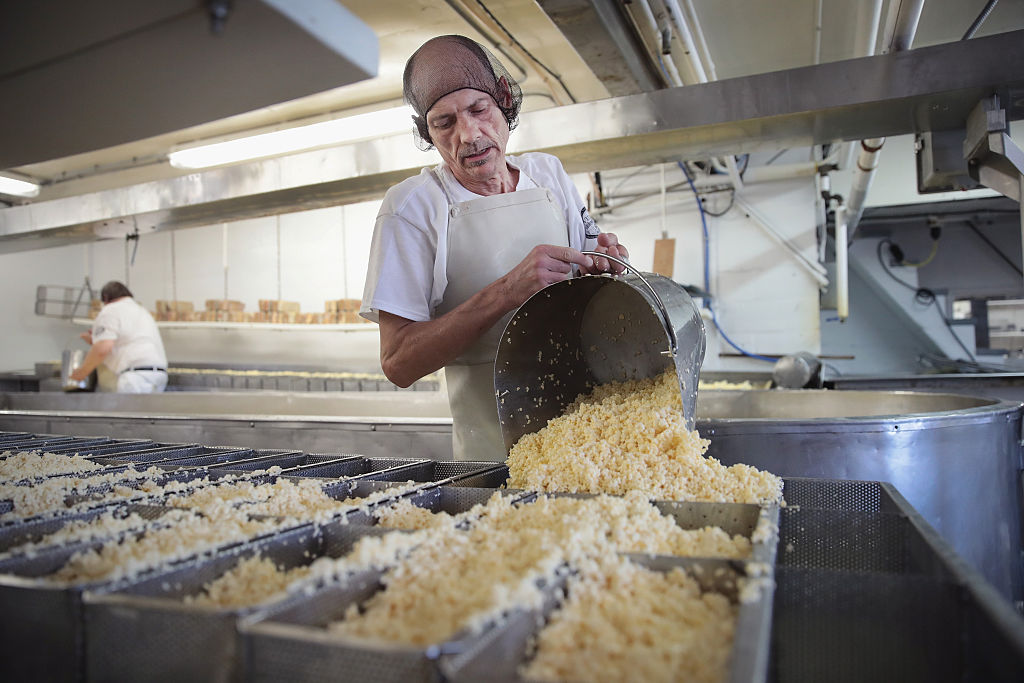 Whether you like it melted, with crackers or on top of your spaghetti, the 20th is a gouda time to enjoy cheese!

Here are some unusual facts every cheese lover should know, courtesy of Distractify:

Click here to take Buzzfeed’s “Which Cheese Are You?” quiz!