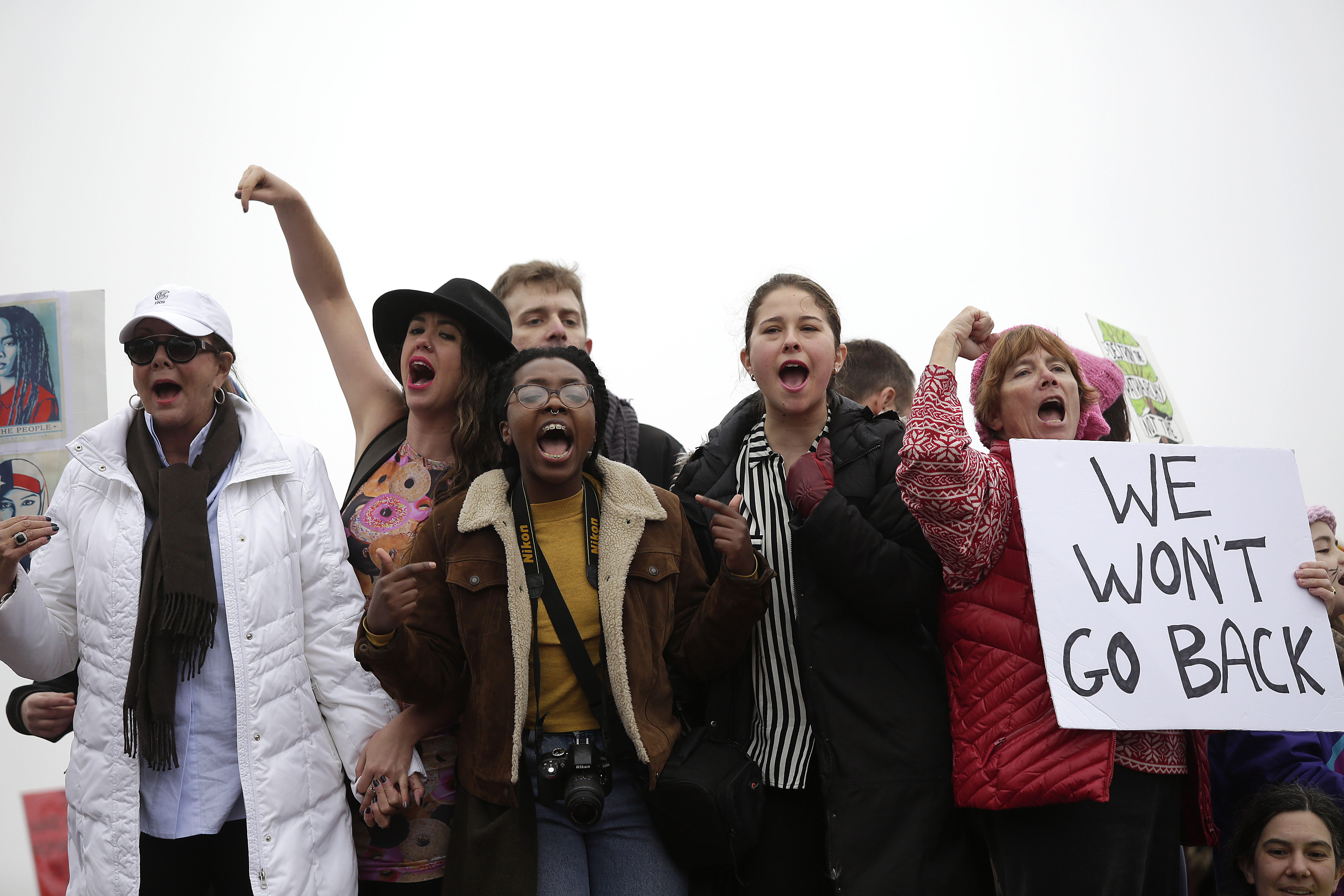 WASHINGTON, DC – Many clad in pink, women gathered in Washington in staggering numbers to march for civil rights.

“This isn’t a feminist movement; it’s a humanist movement. It’s not about — it’s not just about women. It’s about all rights,” one attendee said.

The mass of people grew larger than the route they intended to march.

The same thing happened in Boston, where the police chief noted that the intended path of the marchers would be “like a snake eating its tail.”

“We will never stop fighting to ensure equality for all of our citizens,” said Sen. Elizabeth Warren.

Leaders and activists spoke out about a litany of issues including women’s health, climate change and immigration policy.

The marches weren’t limited to the U.S.

They happened around the world, with people marching in Australia, Spain, Belgium, Norway and more.