Jallikattu protest held outside of PETA headquarters in Norfolk 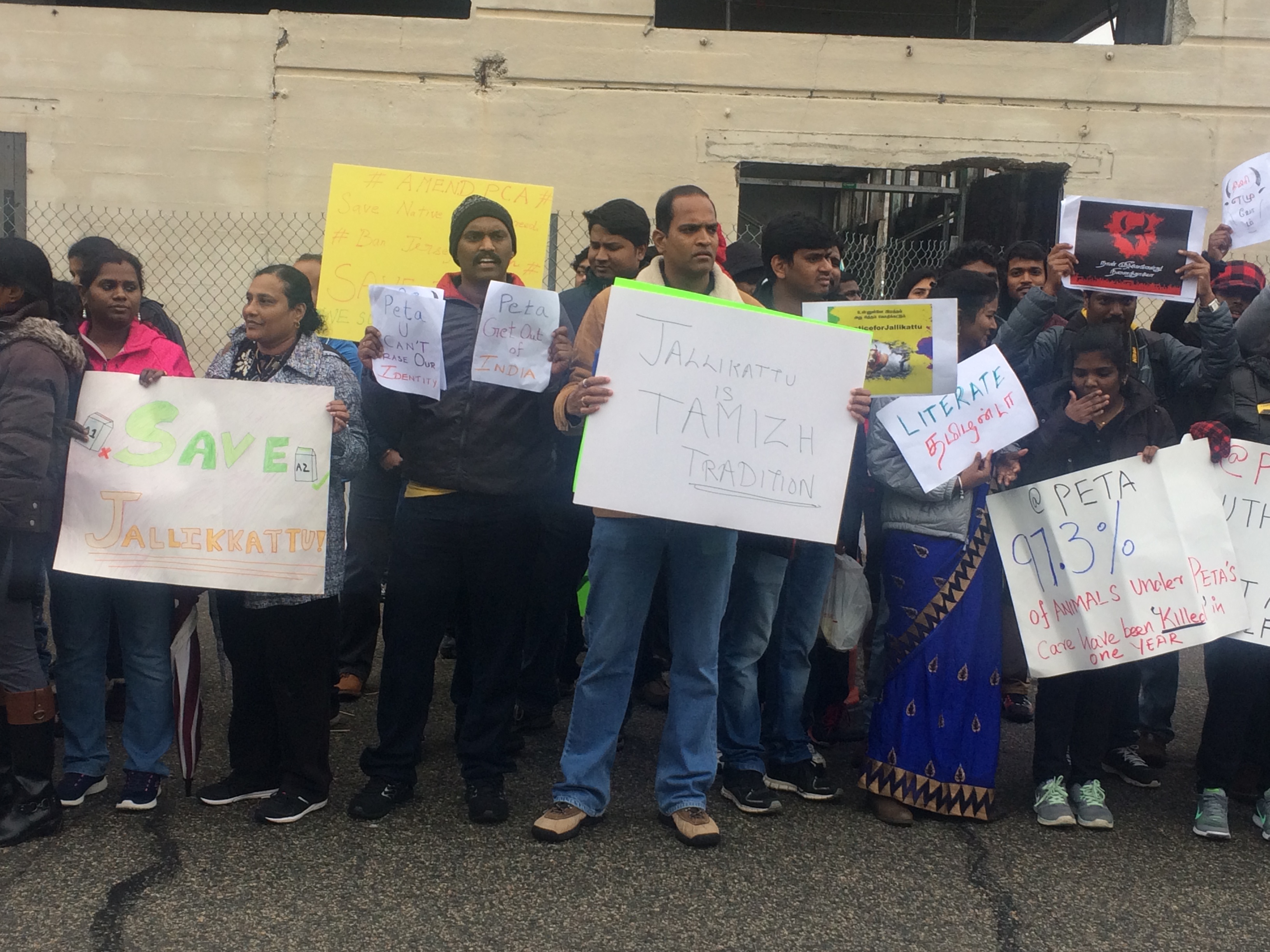 NORFOLK, Va. – People gathered outside of PETA’s Norfolk headquarters to protest the organization’s role in banning of Jallikattu, a traditional Indian sport.

Jallikattu is a sport that “embraces the bull.” It is a practice done during an annual Indian harvest festival in January.

Protesters said PETA claims the bulls are being abused.

Organizers of the protest say the Indian Supreme Court banned the sport in 2014.