VIRGINIA BEACH, Va. - Firefighters responded to a fire at a Virginia Beach home in the 4900 block of Sullivan Boulevard in the Aragona section of the city.

Units arrived around 3:20 a.m. and reported heavy fire showing from the home.

It took firefighters 45 minutes to bring the fire under control.

Firefighters searched the home and found one dog and one cat were found deceased inside. Two other cats were found alive and eventually reunited with their owner. The two female residents of the house, along with two young children, were not home at the time of the fire.

Investigators believe the cause of the fire may be linked to an electrical space heater but it is still too early to be certain. 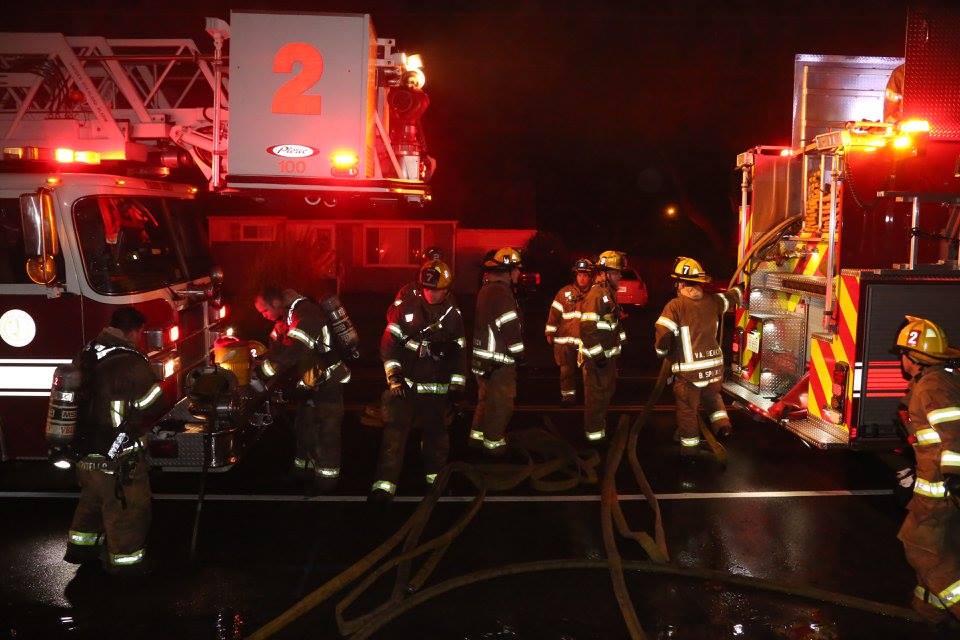