The family of a Monica Lamping said the mother and her children are missing after a fire at their home on Sullivan Boulevard.

Police said later on Monday that the case is now being considered a missing/endangered persons case because an extended amount of time has passed since anyone has been in contact with the mother.

Monica Lamping's family says no one has heard from her since late Saturday night. "We are really concerned about Monica and the kids," said David Bogart, her dad. "When there is a fire like that and the house is totally damaged and then you don't hear from anybody, you really think the worst."

Police say Monica owns a green 2002 Jeep Cherokee with tags XPU-6357 and was last known to be traveling with her children who are 9 months and 7 years old. 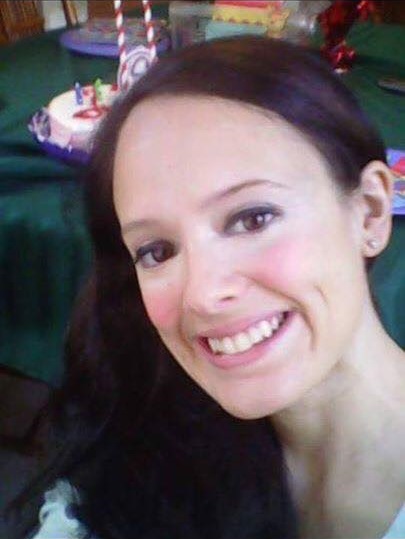 Monica's family remains very worried and is hoping to get more information soon.

The family says there have been no signs of her SUV and they can't get in touch with her on her cell phone.

The fire happened a little before 3:30 a.m. on Sunday morning. No one was inside the house, but a dog and cat died. Investigators believe an electrical space heater could be partially to blame, but an exact cause is still under investigation.

"The fact that the house is damaged in a fire and she's gone all of the sudden makes us very suspicious," Bogart said.