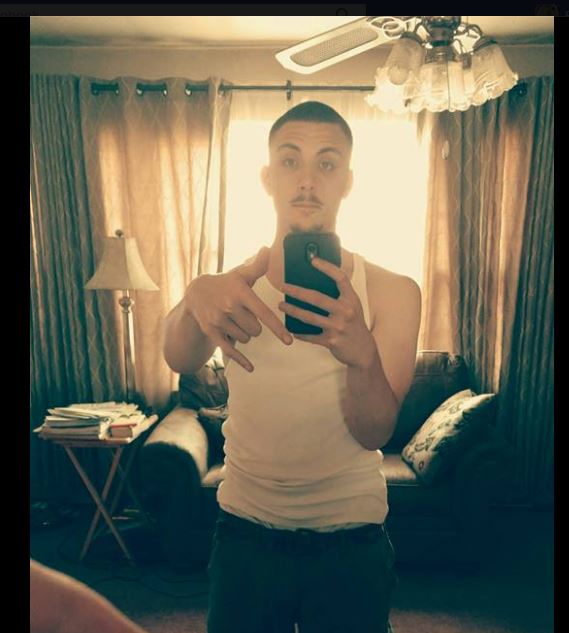 On January 21 around 10 p.m., investigators were notified of a carjacking that happened on Denbigh Boulevard.

Deputies initially responded to a suspicious man trying to wave down cars driving by and found the man at Rip’s Food Store with facial injuries.

The man told investigators that he was assaulted and robbed of his car, wallet and cell phone. He was then taken to a local hospital for treatment and interviewed by investigators.

The victim said he picked up an acquaintance’s roommate from Hampton and drove to the Denbigh area of Newport News to pick up another man. The two passengers asked to be driven to the Gloucester Point area.

While traveling on Denbigh Boulevard, the two passengers asked the victim to pull over so they could urinate onto one of the small fire roads. The victim pulled off the road and also got out of the car.

When the victim tried to get back into his car, he was grabbed from behind and beaten. The two men rummaged through his pockets.

The victim tried to defend himself with a knife, but was physically restrained by his assailants, one of which implied that he had a firearm.

The men took the victim’s keys and left towards Newport News with his vehicle.

The next day, police found the vehicle at a Newport News WaWa and three suspects were detained. According to police, the driver received the car from one of the carjacking suspects earlier Sunday afternoon.

The driver was arrested on outstanding warrants by the Newport News Police Department and charged with possession of stolen property.

The victim of the carjacking picked up his car after it was processed.

Investigators believe that one of the attackers is a white male known as “Bernard.” Police say “Bernard” may be from Mechanicsville, Virginia.